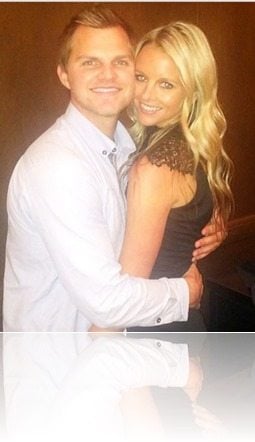 The Chicago Bears welcomed a new Wag into their home, volleyball player Jessica Gysin is the new wife of the Bears’ quarterback Jimmy Clausen.

27-year-old Jimmy Clausen, holds a sociology degree from Notre Dame, he was selected by the Carolina Panthers with the 48th pick in the second round of the 2010 NFL Draft. He joined the Chicago Bears  in 2014. 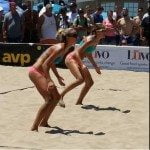 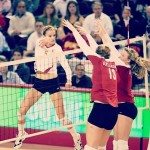 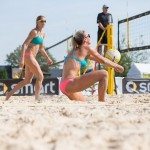 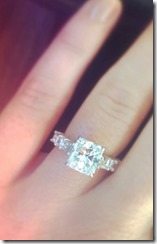 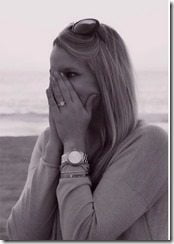 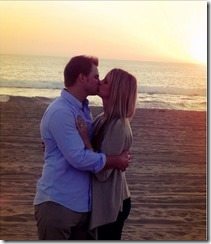 Jess and Jimmy started dating in 2012, they got engaged last Valentine’s day. 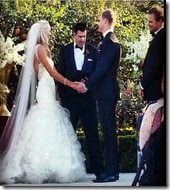 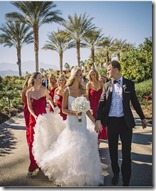 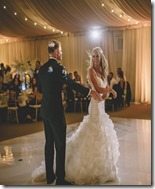 They got married a year later.