Meet Chelsea Kilgore aka Chelsea Redick, she is the stunning and loving wife of J.J Redick the NBA player who currently plays with Los Angeles Clippers! 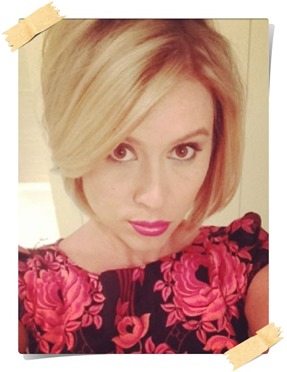 J.J Redick’s wife is the lovely Chelsea Kilgore Redick, they have been happily married since 2010. 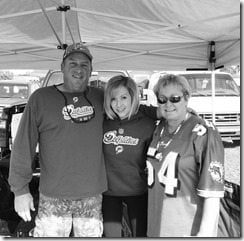 Chelsea Redick, 29, was born Chelsea Lynn Kilgore to John and Robin Kilgore from Florida; who are also the proud parents of Chelsea’s twin sister Kylee Jean.

Mrs. Redick graduated in 2003 from Martin County High School; in December 2009 graduated from the University of Central Florida with a master’s degree in communicative disorders. 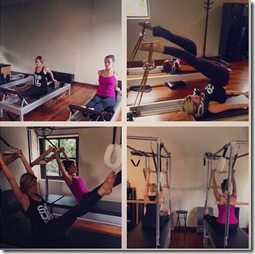 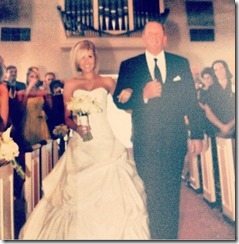 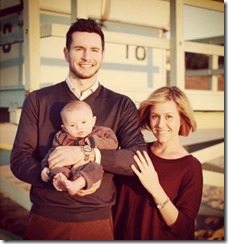 Chelsea and J.J Redick welcomed their first son Knox in August 2014. In her spare time, Chelsea works at her hubby’s charity the JJ Redick foundation.