Meet Donna Coan; loving and beautiful mother of Jack Coan the quarterback for the Wisconsin Badgers, at the University of Wisconsin.

Donna’s son, a junior born and raised in Sayville, New York, played high school football at Sayville High School prior to committing with Wisconsin in 2017.

Christina Coan nowadays Christina Nasta was the 1990 Northeast-10 Conference Rookie of the Year, inducted into the Quinnipiac Hall of fame in 2009. 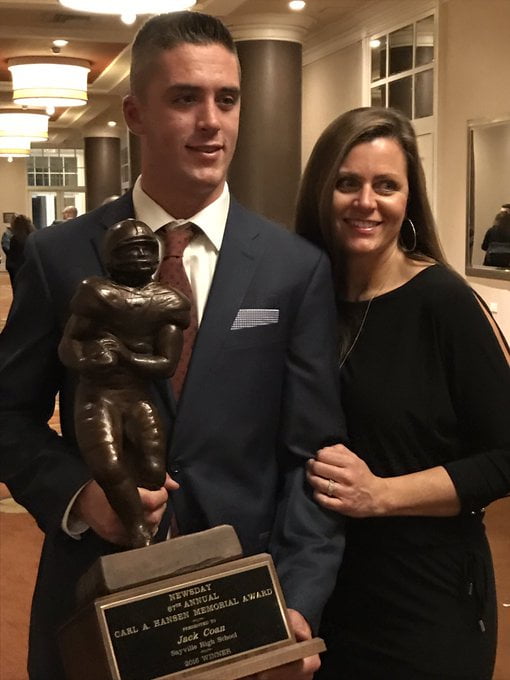 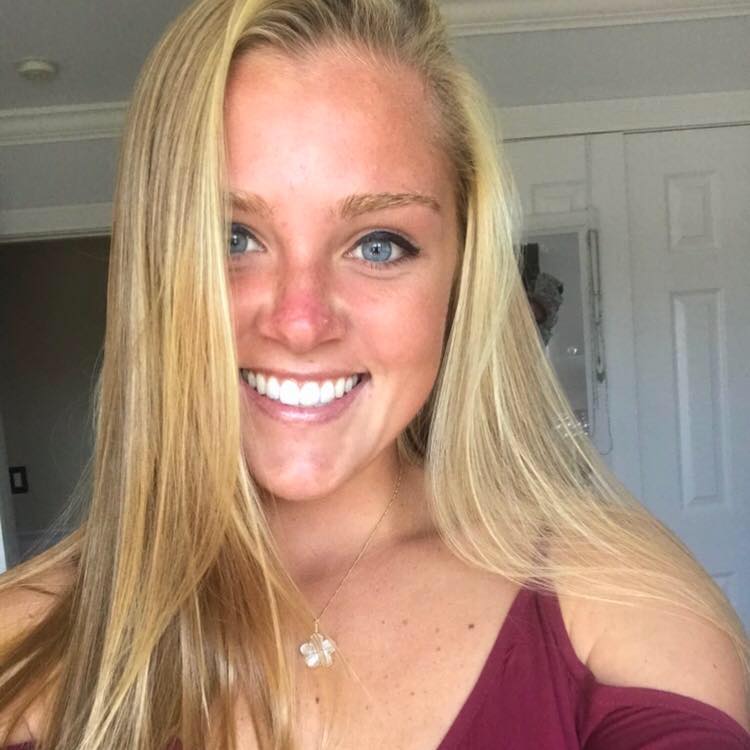 Bella made it into the Alabama Row Team in 2018. 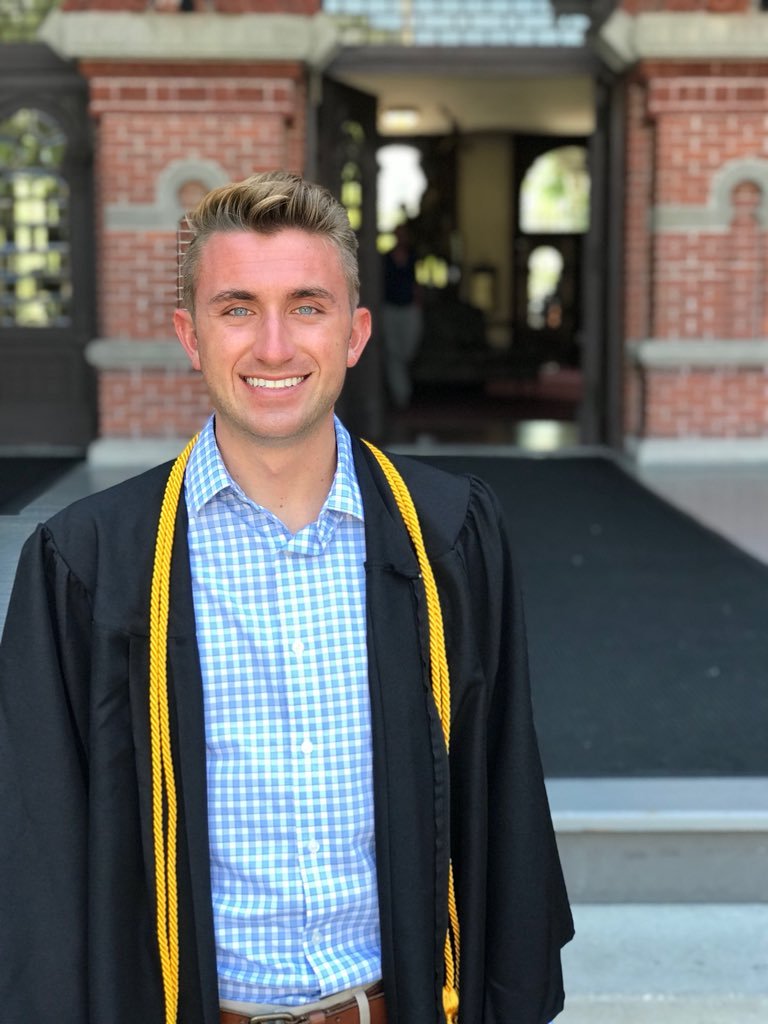 Donna’s eldest son, Michael graduated from UT in 2018, he is nowadays an elementary teacher.