Meet Courtney Harrison; the pretty girlfriend pf college football coach Jimbo Fisher, who has been the head coach for the Aggies at Texas A&M University since 2018.

Prior to signing with Texas A&M, Jimbo a former quarterback at Samford and Salem University, coached at Florida State.

We assumed you already know coach Fisher divorced his ex-wife Candi in 2015. (check her story here). 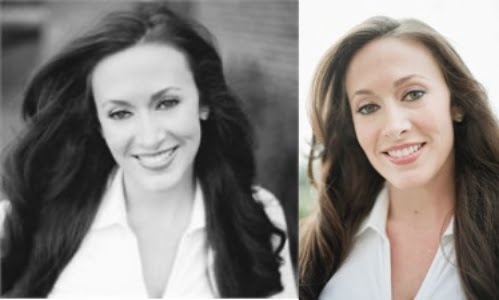 Courtney came into Jimbo’s life in 2015, Busted Coverage, said he moved on pretty fast from his divorce, and by December 2016, Courtney was looking pretty happy by his side and by 2018, she moved in with him in College Station, Texas.

Courtney Harrison is originally from Tallahassee, Florida; she worked as a Financial Representative of Guardian for North Florida Financial and Manager at Disability Insurance.