Chicago Blackhawks fans are aware the amazing player they have in Marian Hossa, his beautiful wife Jana Ferova Hossa is aware of that too, but also she know Hossa is a wonderful husband and father. 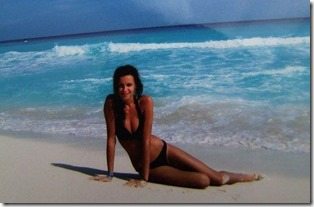 Jana Ferova aka Jana Hossa  from Slovakia met her husband as a club in their hometown, she was astar student he a promising hockey player; they dated for over five years before they got married to the Blackhawks player on July 17, 2010 at the Piarist Church in Trencin, Slovakia after the ceremony the bride and broom celebrated their union with their families and guests at  the Chateau Mignon Castle in Dubnica. 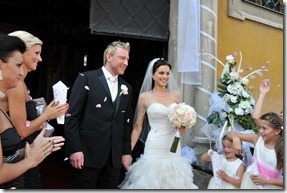