Marcus Kruger the Swedish ice hockey player currently playing with the Chicago Blackhaws has a stunning girlfriend by his side,  her name is Malin Molander and this is what we know about her.

Enough about Marcus, we are so ready to hear about the stunning  leggy blonde he is dating. 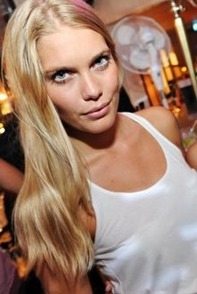 Malin Molander, also from Sweden graduated from Ostra Real Gymnasium in 2011 and will be graduated with a bachelor’s degree in marketing from Columbia College in Chicago in 2018. 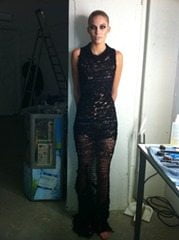 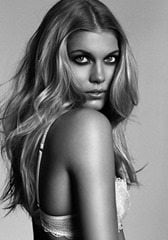 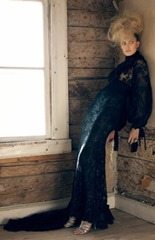 Malin apparently works and used to work as a model, can’t blame her with a face and body like hers!!!

Annabel Bowlen Meet Annabel Bowlen; is the first lady of Denver Broncos, after all, she is the … END_OF_DOCUMENT_TOKEN_TO_BE_REPLACED 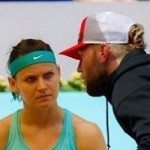 Meet Tish Brey, she is the loving wife of Mike Brey the college basketball coach at the University … END_OF_DOCUMENT_TOKEN_TO_BE_REPLACED