Jennifer Gase, New York Jets’ first lady, after all her husband is Adam Gase,  head coach for the Jets But s.he is no stranger to football, not just because her hubby is a football coach, but also because her dad is Joe Vitt,  legendary NFL assistant head coach and linebackers coach with the New Orleans Saints.

Jennifer’s husband was born on March 29, 1978, in Ypsilanti, Michigan; where he graduated from Marshall high school before he attended at Michigan State. Adam started his coaching career with Louisiana State in 2000 as their graduate assistant and recruiting assistant.

The New York Jets hired Gase as their new head coach on January 11, 2019; later in May 2019, they also named him interim GM, following Mike Maccagnan‘s firing. 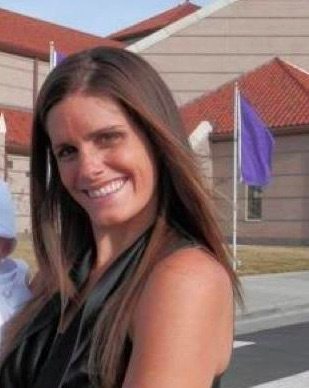 Jennifer Gase was born Jennifer Ann Vitt on March 22, 1982. She is one of two children born to Linda and Joe Vitt, also proud parents of Mrs. Gase’s brother Joe, who is a scout for the New Orleans Saints.

Jennifer met Adam in 2010 at a golf tournament in Columbus. A year later they tied the knot; certainly Adam asked for her dad’s permission prior to popping the question.

Together they have three beautiful children, Kenzie born in 2009, then came Adam Joseph “AJ” Gase born February 8, 2010 and their youngest was born in February, 2012.