Meet pretty Mrs. Beverly Grant; she is the amazing mother of NBA player Jeremi Grant. Her son is the 6’8″ small forward for the Denver Nuggets who previously played for the Oklahoma City Thunder and the Philadelphia 76ers.

Prior to the NBA Jerami one of the sons of former NBA player Harvey Grant played college basketball at Syracuse and DeMatha Catholic High School in Hyattsville, Maryland, before that.

Basketball has been part of Beverly Lynette Grant’s life  for a while. 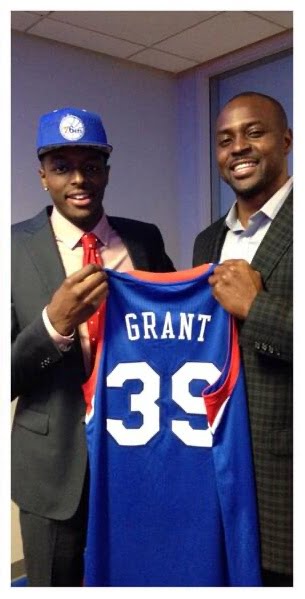 Harvey Grant as well as his twin brother Horace Grant played first at Clemson before they were selected by the Washington Wizards and Chicago Bulls, respectively.

In addition to playing at Clemson, Harvey played at Oklahoma; the Wizards, then known as the Washington Bullets selected him in the first round (12th overall) in the 1988 NBA Draft.

Three years later he joined the Portland Blazers the Philadelphia 76ers, and the Orlando Magic. 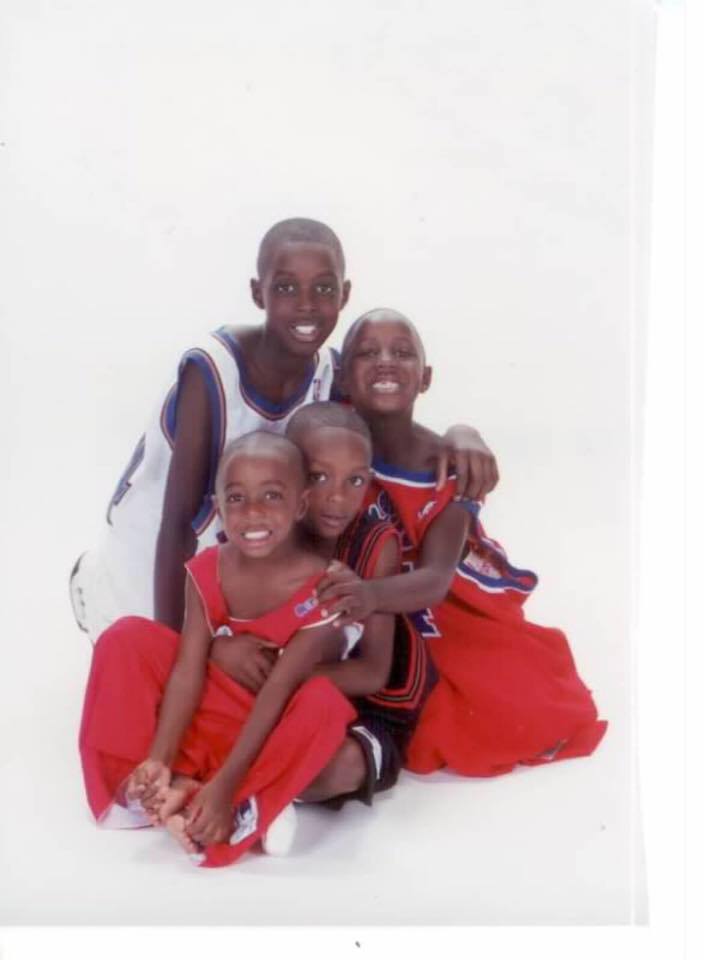 Beverly Grant and Harvey have four sons together; Harvey also has one daughter, Mikayla (b. 2005) from his relationship with former flame Karen Mitchell.

All of her sons played basketball; Jerain who has a daughter named Halle with GF Jessica, played overseas.

Father of two boys, Jerian who played at Notre Dame has been on the roster of the Knicks, Bulls, Orlando Magic and more recently the Washington Wizards.

You all know Jeremi’s story; his youngest brother 6’8″ Jaelin, who graduated from DeMatha Catholic High School is nowadays a professional chef.

Subsequently attended the university of Oklahoma and Bowie State University. She lives in Bowie. She and Mr. Grant are now divorced, Beverly is now with Joseph Holston, who has four children from a previous relationship.