Have you met Alyson Marquis? She is the beautiful girlfriend of Canadian NHL player Jeremy Lauzon, the young defensive player for the Boston Bruins.

Jeremy is the older brother of NHL defenseman Zachary who was drafted by the Pittsburgh Penguins during the 2017 NHL Draft. 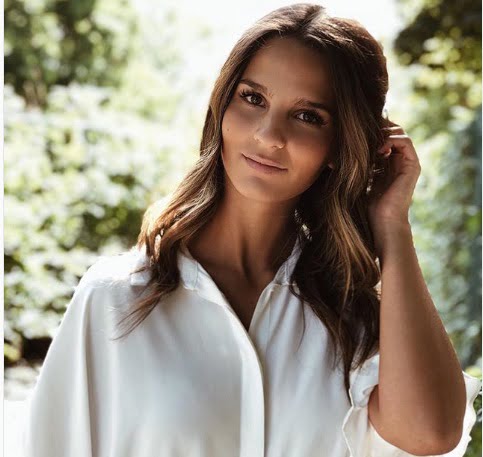 Pretty Alyson Marquis also from Val-d’Or, Quebec, Canada is one of two daughters born to Pierre Marquis and Nancy Lacoursiere; Nancy is the acting chief and financial officer at Ressources Cartier Resources.

Alyson has one brother, Mathieu, born on January 25, 1999; he is a hockey player himself, is a goalie for Val d’Or Foreurs. 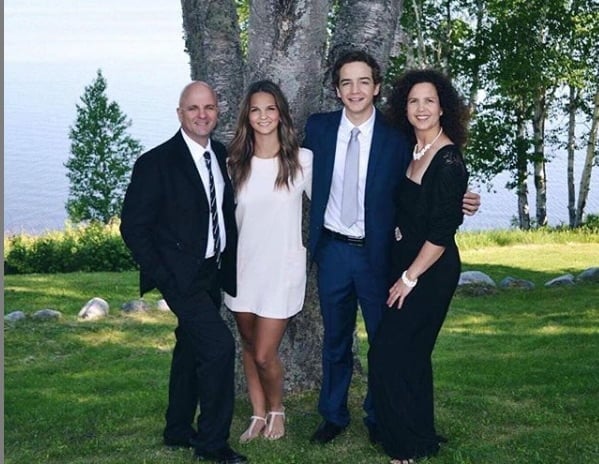 There isn’t much information about Alyson unfortunately, on her Instagram she states she is a 22-year-old, future teacher living in Sherbrooke, Montreal.

Alyson and Jeremy know each other since they were teenagers, they have been dating for more than six years.