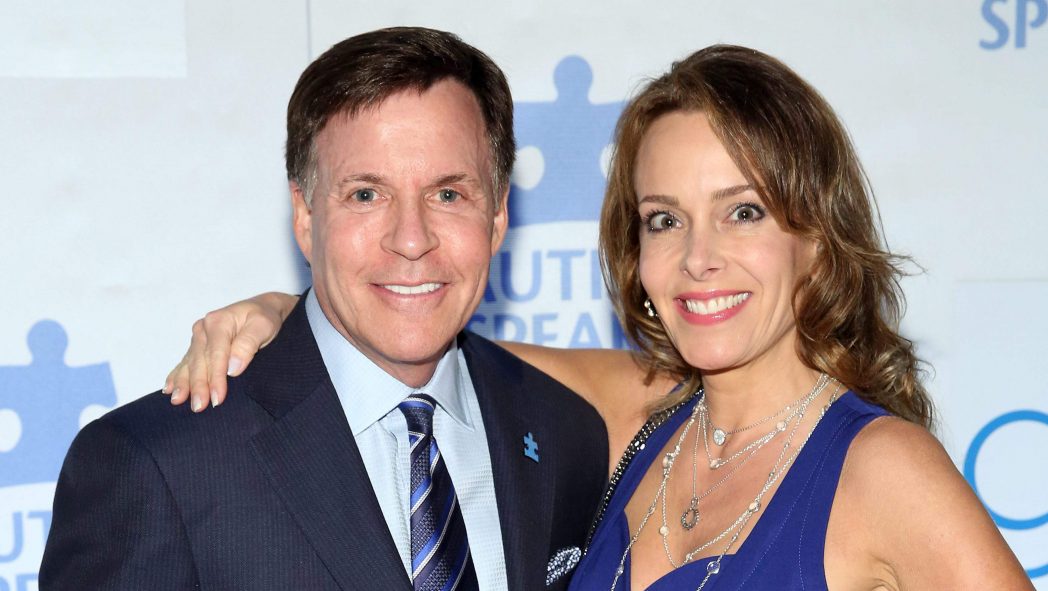 Jill Costas is the second wife of sports reporter Bob Costas, the longtime reporter for NBC Sports; he has hosted the Olympics since 1992. But because you all know about Bob and since we are FabWags, shall we tell you a thing or two about Mrs. Sutton Costas? Let’s get started!! 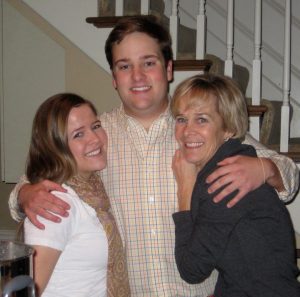 As we previously noted, Jill is Bob’s second wife. Before her, Bob married the mother of his two children by Carole “Randy” Randall Krummenacher. 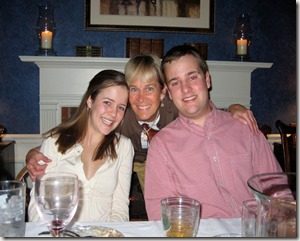 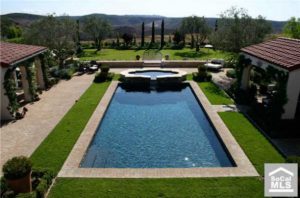 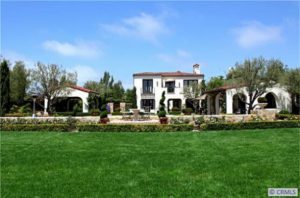 Jill and Bob actually moved from their homes in St. Louis to New York and their $4 million, 4,534-square-foot home in Newport Coast, California. 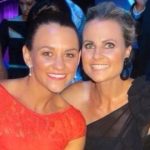