Stephanie Kunkel, is allegedly the  girlfriend turned fiancée of Mexican/American  jockey Victor  Espinoza, however he has been seen locking lips with another blonde by the name of Kelly Kovalchick. Espinoza who won the 2015 triple crown on American Pharoah became the sixth jockey in history to do so. 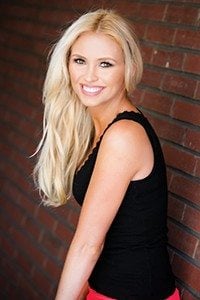 Recently Victor Espinoza has been in the middle of a love triangle with two beautiful blondes, one is Stephanie Kunkel, 25, who is according to her mom Julie Kunkel, her daughter Stephanie has been Espinoza’s girlfriend for over seven years and fiancée for the past nine months. 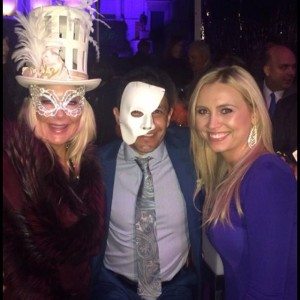 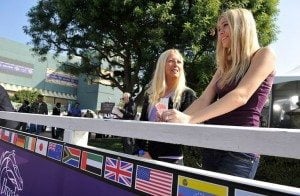 “He is engaged to my daughter! They’ve been going together for seven years,” the furious mom fumed.

“He was in a slump when he met [Stephanie],” Kunkel sniffed to media “Everyone was yelling at him to retire.” 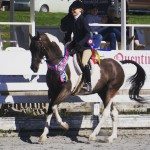 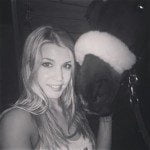 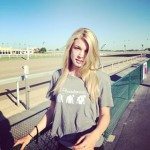 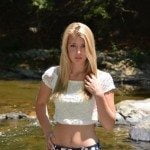 And the other blonde beauty is 19-year-old equestrian college student Kelly Kovalchick, the leggy stunner with whom he posed on the red carpet at the Unbridled Eve Gala, the same girl he was spotted with at KTCHN in New York. 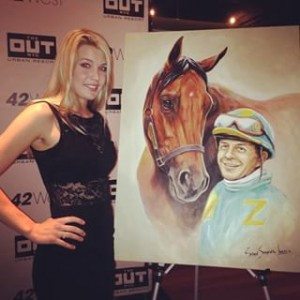 According to Espinoza Kelly is his lucky charm, his agent Brian Beach said Kelly is just a friend, who loves American Pharoah and California Chrome, before adding that Espinoza doesn’t have a steady girlfriend. 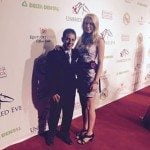 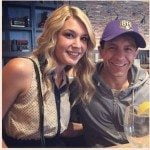 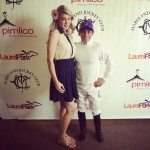 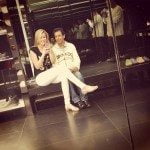 Kelly Ruth Kovalchick, one of the two children born to Patricia Becker Kovalchick and  Joseph Kovalchick. Kelly is disgusted by the whole Espinoza thing, and she has been receiving support from Espinoza’s ex-girlfriend Alessandra Viola. 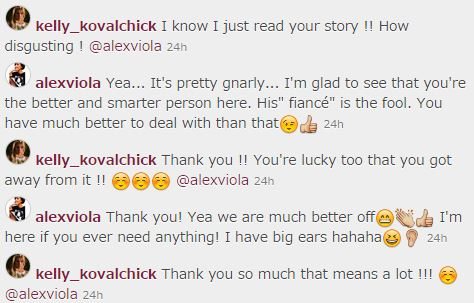 Espinoza’s fiancée Stephanie Kunkel, 25 from California a Miss Santa Monica contestant works as a real estate broker, her boyfriend Espinoza told media he has a girlfriend, but he is not officially engaged