Meet Michele Wetteland; she is the ex-wife of former MLB player John Wetteland, the former closer for the New York Yankees. Wetteland also played for the Montreal Expos, Texas Rangers and the Los Angeles Dodgers with whom he made his MLB debut on May 31, 1989.

Prior to playing with the Dodgers, the New York Mets drafted him in the 1984 MLB Draft, however, he opted not to sign, instead, he went to theCollege of San Mateo.

John Wetteland was married to Michele McCracken  (b. 1969, in Texas); she met John in 1988, while he played in college. Michele and John had five children, twin girls, Katie and Addie a son, JD, Annabelle,  and their eldest, RJ, of whom they took legal guardianship when he was 16. She and John divorced in 2014.

Michele works as a skin care consultant for Mary Kay in Dallas, Texas. In addition to beauty care, Michele is a book author. 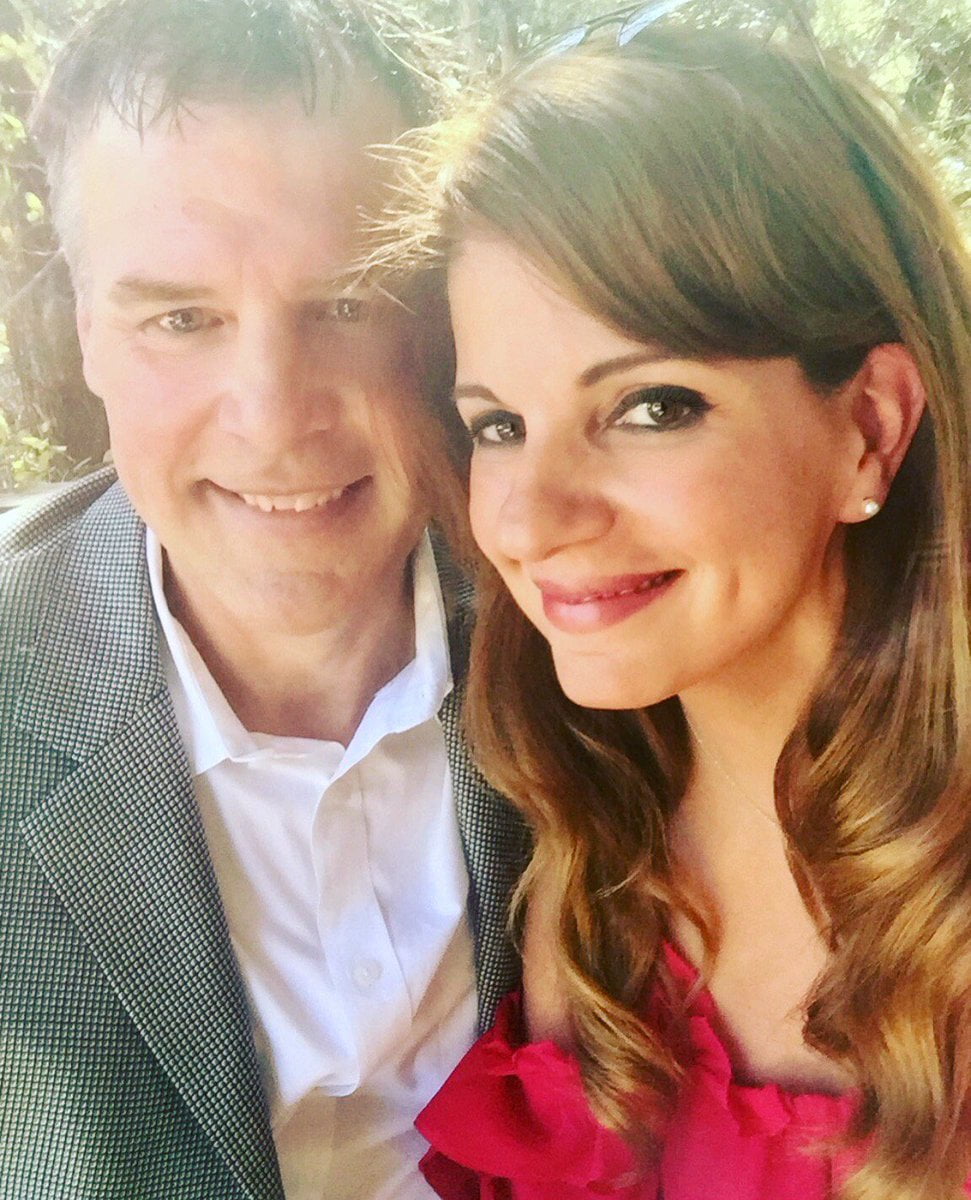