Marchessault was born in Cap-Rouge, Quebec on December 27, 1990. After playing in the QMJHL for four years, he signed with the Connecticut Whale (NY Rangers’ AHL affiliate team) after no teams selected him in the NHL Entry Draft in 2011.

The following season joined the Columbus Blue Jackets’ AHL affiliate team the Springfield Falcons; subsequently played for the Lighting’s AHL affiliate the Syracuse Crunch. Finally, in May 2015, Marchessault made his NHL debut against the Montreal Canadiens.

Later in July 2016, signed a two-year, one-way contract with the Florida Panthers, before eventually joined the Vegas Golden Knights on June 21, 2017.

Alexandra Marchessault born Alexandra Gravel in Quebec, became the loving and caring wife of Jonathan on July 27, 2013, they celebrated their nuptials in Springfield, Massachusetts. 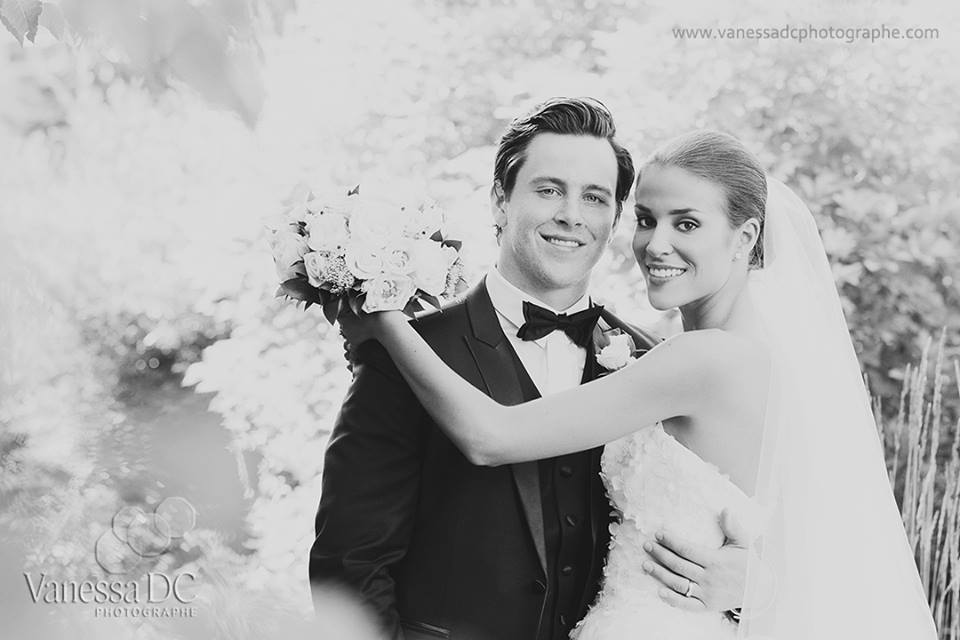