This lovely young lady is Heather Staal; she is the supportive and beautiful wife of Canadian NHL player Jordan Staal, captain and center player for the Carolina Hurricanes. Staal who also plays for the Canadian National team previously played for the Pittsburgh Penguins from 2006 to 2012. 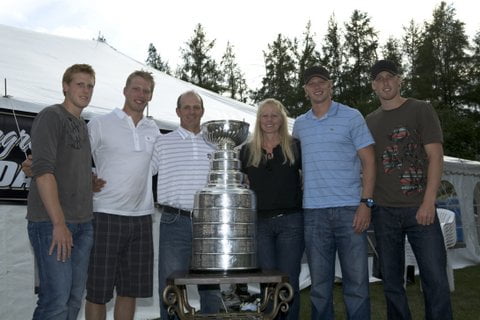 “When the boys were younger, our fridge was always full of nutritious food to help them grow and perform their best on and off the ice,” says Linda. “Even with our busy schedules we always made time for a nutritious breakfast together. I would prepare oatmeal because it was quick and healthy.”

“We have always encouraged our sons to be the best they can be and feel good about their accomplishments,” Linda says with pride. “We wanted the boys to enjoy themselves and always have fun at hockey. We didn’t judge their success by the scoreboard alone. They worked hard, but having fun was just as important.”

As noted all of the Staal brothers are professional hockey players, Eric also a center is the oldest currently a free agent.

6’4 Eric Staal born on October 29, 1984. He started his career with the Carolina Hurricanes after they drafted him 2nd overall in the first round during the 2003 NHL draft. Eric and the Hurricanes won the Stanley Cup in 2006 when they defeated the Edmonton Oilers.

6’4 Marc Staal born on January 13, 1987, is a defenceman currently playing for the Detroit Red Wings. Marc who is also a member of Canada’s National Hockey Team previously played for the New York Rangers from 2007 to 2020. Marc Staal married Lindsay Staal (nee. Ruggles) in 2011, together they have three children. If you like to know more about Marc Staal’s wife Lindsey, check our story about her.

6’4 Jared Staal born on August 21, 1990, a right-wing drafted by the Phoenix Coyotes in the 2nd round (49th overall) in the 2008 NHL draft. He was assigned to the Coyote’s AHL affiliate team the San Antonio Rampage. In 2009 went back to play the OHL team the Sudbury Wolves.

After that happened Jared Staal served as an assistant coach with OHA Edmonton of the Canadian Sport School Hockey League and was named assistant coach for the Orlando Solar Bears in August 2018. Jared and his wife Natalie Staal (nee. Buob) have two children together.

As of May 2022, and according to records online Jordan Staal has a net worth estimated at $85 million.

Jordan Staal’s current ten-year contract with the Carolina Hurricanes is worth $60 million. His annual salary is $6 million. 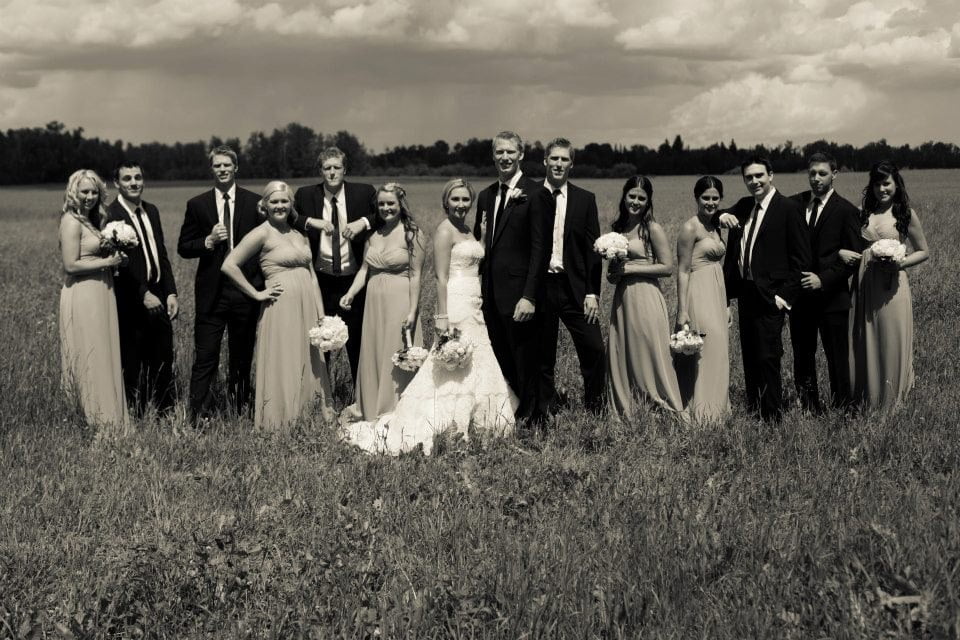 Jordan Staal’s wife is Heather Staal, his wife since June 22, 2012, and the mother of his four amazing and beautiful children, son Henry and daughters Abigail, Lilah and Hannah, who sadly was born with a terminal birth defect. 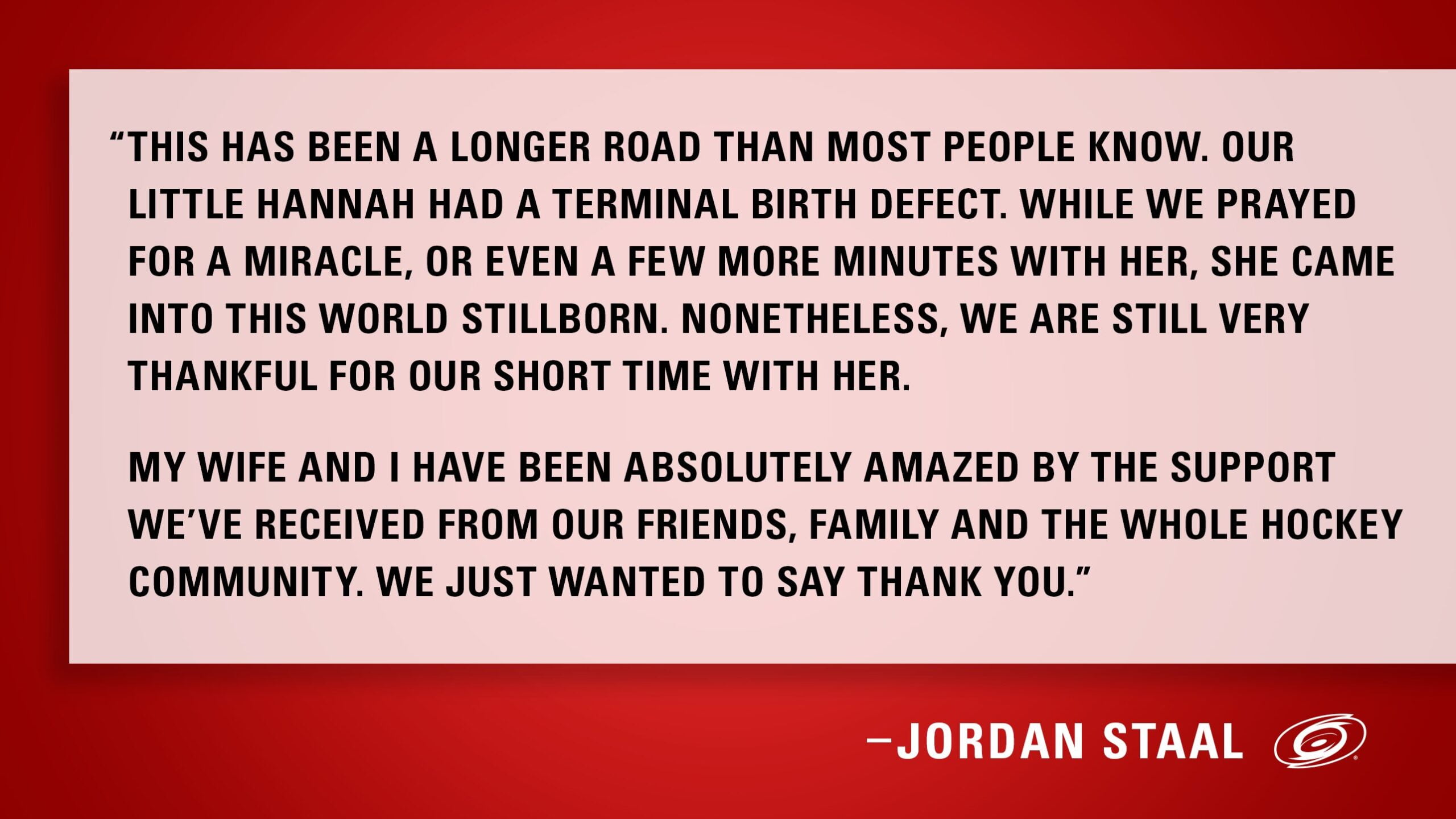 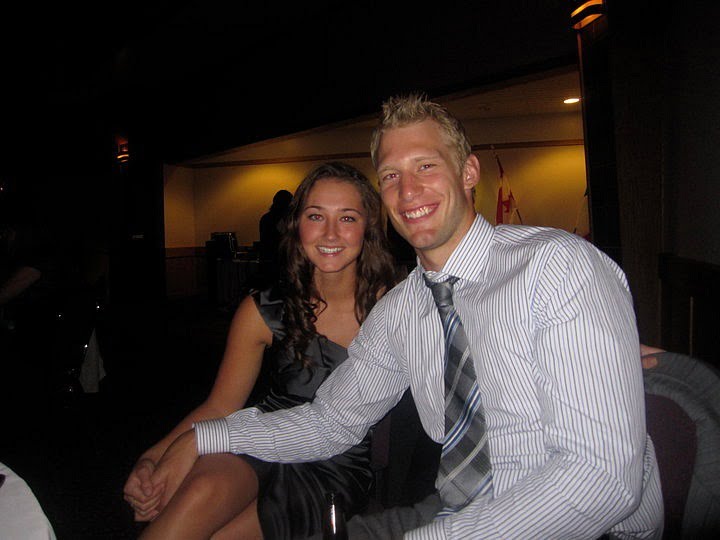 Heather Staal was born Heather Dysievick on September 5, 2987, in Ontario. Heather graduated in 2010, with a master’s degree in health and behavioral sciences from Lakehead University. 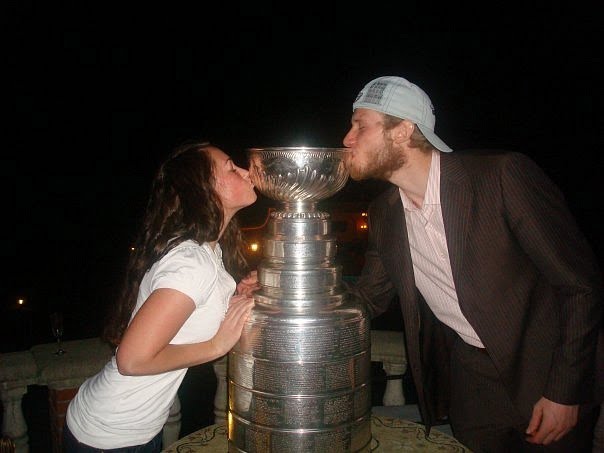