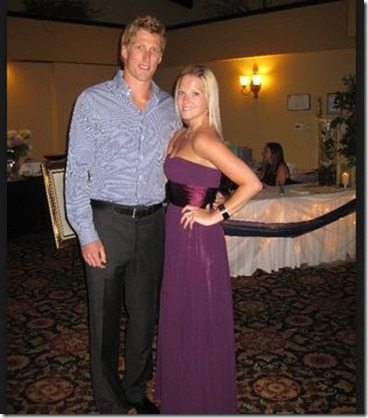 Meet lovely Canadian, Lindsay Ruggles, she is the wife of New York Rangers defenseman, Marc Staal. Her man and his brothers are widely known for being a hockey family, al four of them play the sport.

According to a reports from the NY Post, Lindsay’s hubby is eligible to become a free agent on July 1. It is believed the defenseman is seeking approximately $6 million per for at least six years. Do you think her hubby is worth it?

As we know her man, is the second child of a family of four children. He was born in 1987, three years after Eric, the eldest of the family while Jordan was born in 1988 and 1990 by Jared. He grew up in Ontario in the city of Thunder Bay where his father, Henry, built them an ice rink. The Staals then play two against two, the eldest and youngest set against the other two.

His first love was without a doubt the sport, but that was until her got to high school where he met lovely Lidsay. The pair have known each other since they were just teen and since her hubby could only dream of being a world known player. 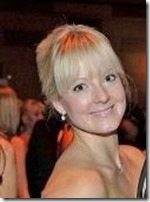 In 2003, her then boyfriend starts in the Ontario Hockey League playing with the Sudbury Wolves. After that first season in the junior championship, he was elected into the All-Star team of rookie players. He participated with the OHL team ADT Canada-Russia Challenge in 2004 2005 and 2006 from 2006 to 2007, he was awarded the Max Kaminsky trophy OHL’s top defenseman. He was also elected in the first type of the season.

He was drafted by the New York Rangers in 2005, 12th overall, in the entry of the National Hockey League Entry Draft. And Lindsay was right next to him witnessing it all. 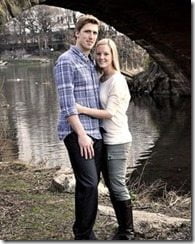 On 15 September 2010, he signed a new contract with the same Rangers for a period of 5 years worth 3.975 million per year. The following year he decided it was time to make it official and he and Lindsay walked down the isle.

He popped the question during Christmas 2010 and on August 12, 2011 Lindsay became Ms. Staal, that day she also, officially got into the clan of the Staal women; conformed at the time by the wife of his older brother. 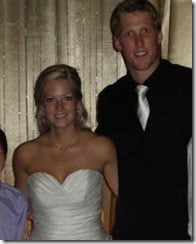 Lindsay and her two-year hubby, became first time parents earlier this year. Lindsay was taken to the hospital on February 4 by her hubby as baby girl Anna Veralyn Staal wanted to make her big entrance into the world. She checked into the hospital around 6 p.m. Monday, and by 5:10 a.m. Tuesday Feb. 4th, she had given birth to their first bundle of joy. 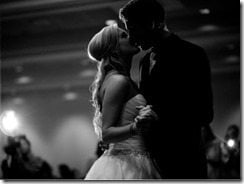