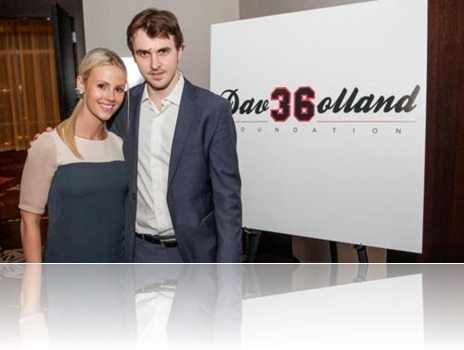 Julia Zalucki’s hubby is the 27-year-old Canadian centre ice hockey player with the Chicago Blackhawks who scored the wining point in the last minute in Game Six of the 2013 NHL Stanley Cup Final at TD Garden against the Boston Bruins, Bolland’s point and the spectacular work the rest of his teammates did,  made then the 2013 Stanley Cup Winners!!!!!!!!

That was pretty amazing winning streak, but not as amazing as Dave Bolland’s hot wife, have you met her? her name is Julia Zalucki, or Julia Bolland if you rather. 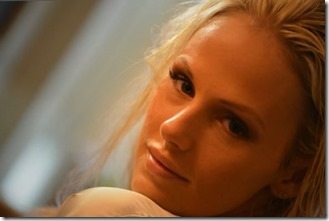 Julia Zalucki a fab hair stylist from Mimico, Ontario in Canada has known her beloved husband since they were in seventh and eight grade, he sat next to her, they lost touch for a couple of years when he was 15 and left town to play hockey, but then he found her on Facebook, they finally saw each other at a mutual friend’s birthday party at their home in Mimico, the rest is history.. 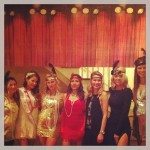 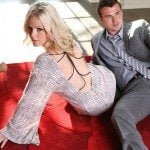 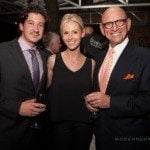 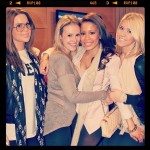 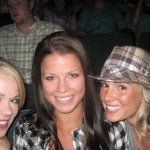 “About 7 years ago, Dave found me on Facebook. We chatted and reconnected in our home town, Mimico, at our mutual friend’s birthday. It was that night that he admitted the reason he always wanted to stay in touch was because in elementary, I would tell him he would make it to the NHL and he loved that I had faith in him. Since that night, it’s been pretty perfect.” 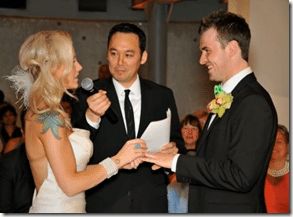 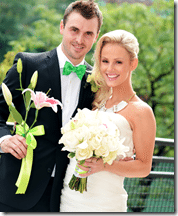 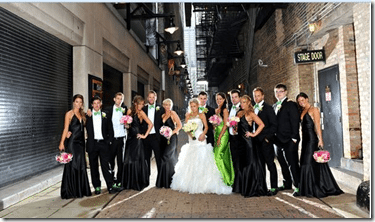 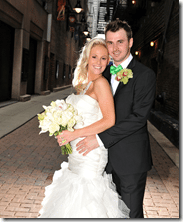 They got engaged in June, 2011 and the big day came on July 13, 2012. Julia’s JULIA ZALUCKI SALON is located at Paulina street in Chicago. Bolland confirmed Julia is pregnant during an interview published on April 18, 2013. Julia serves as director at the Dave Bolland foundation.