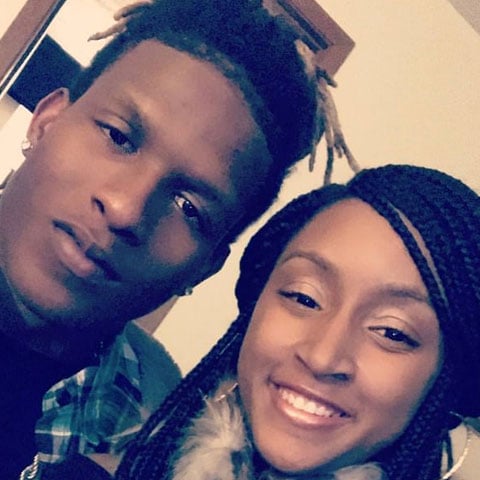 This is Chakeya Crawford name also spell Chakenya Crawford; she is the wife of football player Justin Crawford, currently a running back for the Atlanta Legends of the Alliance of American Football. Crawford also played for the Atlanta Falcons before they waived him on September 1, 2018.

22-year0old Chakenya was a teenager when she gave birth to their first son, Jay’Dense Crawford in December 2014; in May 2016, their second son Justin Jr. was born.

Justin and Chakenya tied the knot on June 2, 2015; just a year after she graduated from Hardaway High school where she also played volleyball.