Kaela Humphries is the beautiful, model sister of NBA player Kris Humphries, who we all remember from his brief marriage to Kim Kardashian. Kris is currently a player for the Atlanta Hawks. 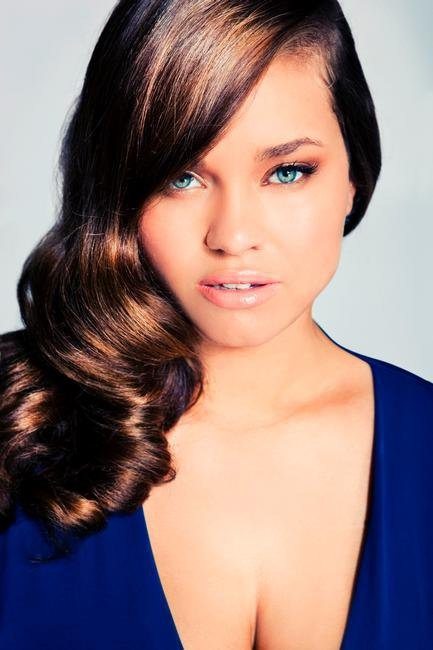 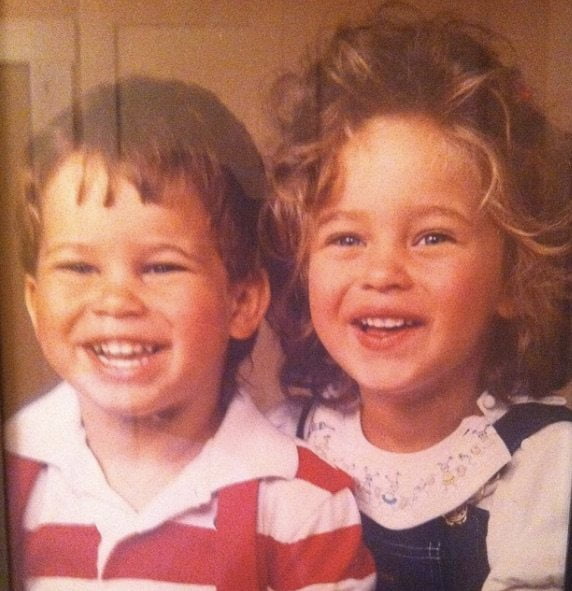