Samantha Serpe is the beautiful,  longtime girlfriend of Kent Bazemore, the shooting guard player for the Atlanta Hawks, who also player college basketball at Old Dominion University. Would you like to find out more about Bazemore’s pretty girlfriend? 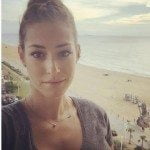 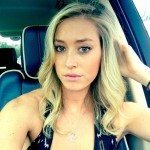 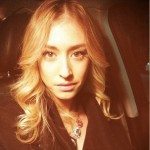 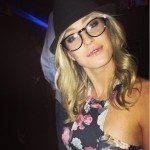