Kaia Kanepi, the Estonian tennis star who at 32, is making a comeback at the 2017 U.S. Open. Kanepi who became a pro 17-years-ago has bagged 4 WTA titles in singles and holds many firsts for her native Estonia.

Born June 10, 1985; the blonde discovered her love for tennis at age eight, after watching her parents Jaak and Anne, play the game. She grew up along with sisters, Kadri who also played tennis; and Karin –an avid horse rider. 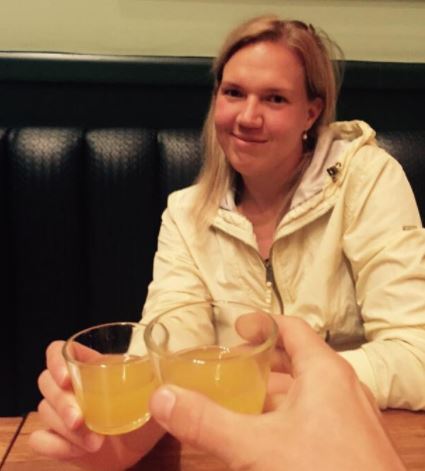 All that, was before illness and injuries kept her away from the game’s biggest stages for two years.

Most recently, the Estonian who began hitting again in January –reached her sixth career Grand Slam quarterfinal on Monday. This is her first Grand Slam quarter final since 2013 and first at the US Open in seven years. 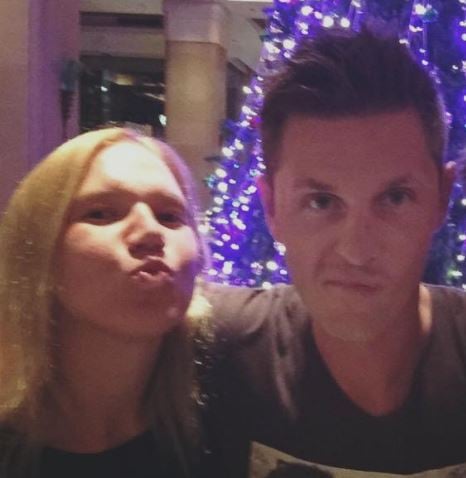 Her family has always been supportive of her career and her early desire to play tennis and although we are sure her family is ecstatic by her recent comeback, we can’t help to wonder if there is a special someone in her life.

The answer to that is unclear since Kanepi leads a rather more low profile than most professional tennis players. Though she is active on social media, there is no indication that she is currently in a relationship but with athletes, you never know.