Katrina Kim is the lovely girlfriend of NHL player Brent Connolly. Connolly is the Canadian right wing player for the Washington Capitals who previously played for the Tampa Bay Lighting and the Boston Bruins. Prior to the NHL, Connolly played for the Prince George Cougars of the WHL as well as for the Syracuse Crunch of the AHL.

6’2 Brett Connolly was born on May 2, 1992, in Campbell River, British Columbia, Canada. He grew up in Prince George where he joined his first team the Prince George Cougars.

He was selected with the 6th overall selection in the 2010 NHL Draft by the Tampa Bay Lightning. Tamba Bay traded him to the Boston Bruins in exchange for two second-round draft picks on March 2, 2015. He played with the Bruins for two seasons before he signed with the Washington Capitals on July 1, 2016. 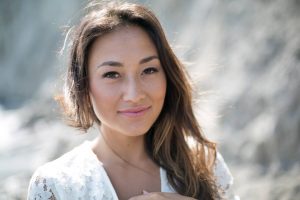 Connolly’s girlfriend/ fiancee is the lovely Katrina Kim, like him Ms. Kim is Canadian. She attended McGill University and will become Mrs. Connolly on July 21, 2017, in Niagara-on-the-Lake, Ontario. 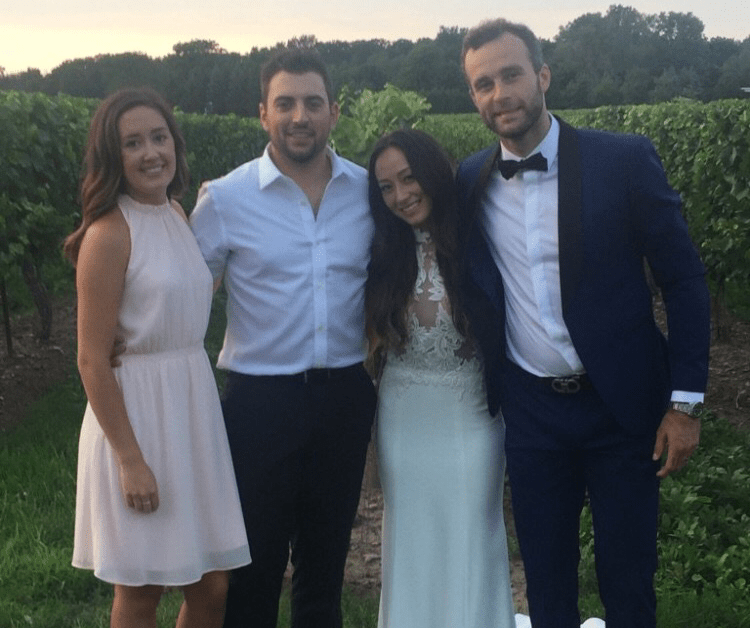