MMA fighter Holly Holms’ long blonde locks, long legs, svelte figure, and pretty face don’t give away that she is one hard MMA fighter; don’t let her looks fool you, she is deadly, and she is also taken! Holms is married Mr. Jeff Kirkpatrick whose name has also been spell Jeff Kirkpartirk.

Irish but born in New Mexico 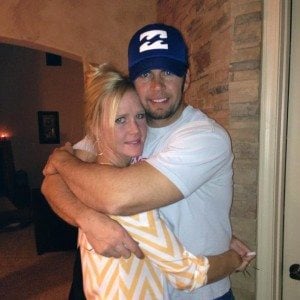 Furthermore, Jeff studied finance and accounting at the University of New Mexico, from where he graduated in 2002. Kirkpatrick is the president of AAA Co. since 2008. He and Holly got married on April 27, 2012, in Cancun, Mexico