Meet Mrs. Renee Suzuki; wife of Hawaiian MLB player Kurt Suzuki, the catcher for the Washington Nationals.  Prior to coming back to Washington for his second stint with the Nats, Kurt played with the Atlanta Braves, Minnesota Twins, and the Oakland Athletics.

Suzuki also played with some minor league teams as well college baseball at California State University and at Henry Perrine Balwin High School, before that.

38-year-old Renee was born Renee Marie Vignery on June 28, 1981, in California; she is one of the children born to Barbara and PatrickVignery, who are also proud parents of their youngest daughter Patricia, 28, and son Michael. 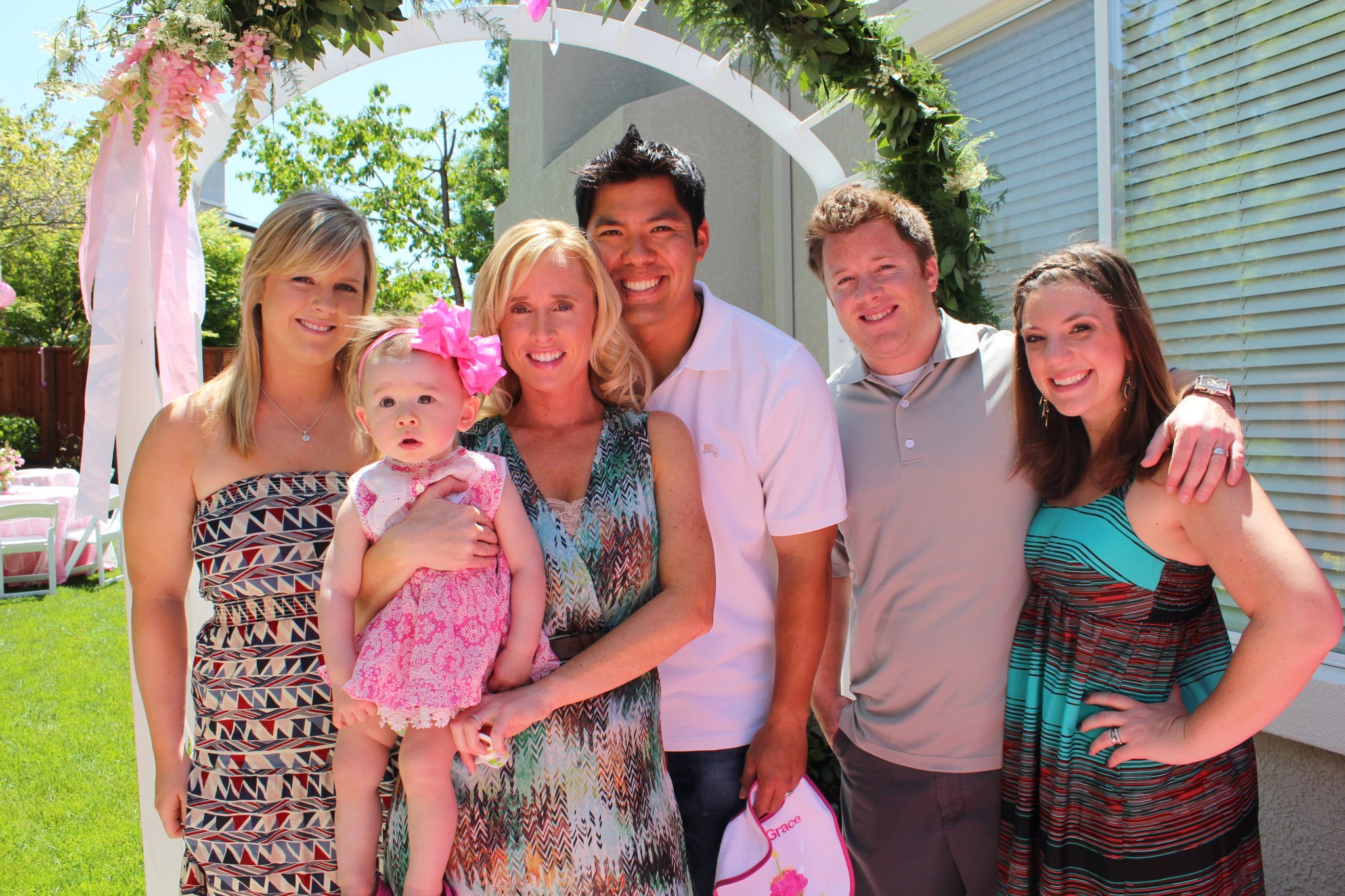 Patricia  “Tricia” has been battling with FSGS Nephrotic Syndrome, a chronic kidney disease since she was a little girl.

Initially diagnosed at the age of 9, for years she was in and out of the hospital and underwent chemotherapy. Tricia enjoyed 11 years in remission when her disease returned; thank God, she is in remission again and with no medication; because of her, Kurt’s dad and so many other cancer survivors, Kurt along with Chef Alan Wong, hosted the 3rd annual A Taste Of Hawaii, to raise funds for the  Kapi’olani Medical Center & the Pediatric Cancer Division. 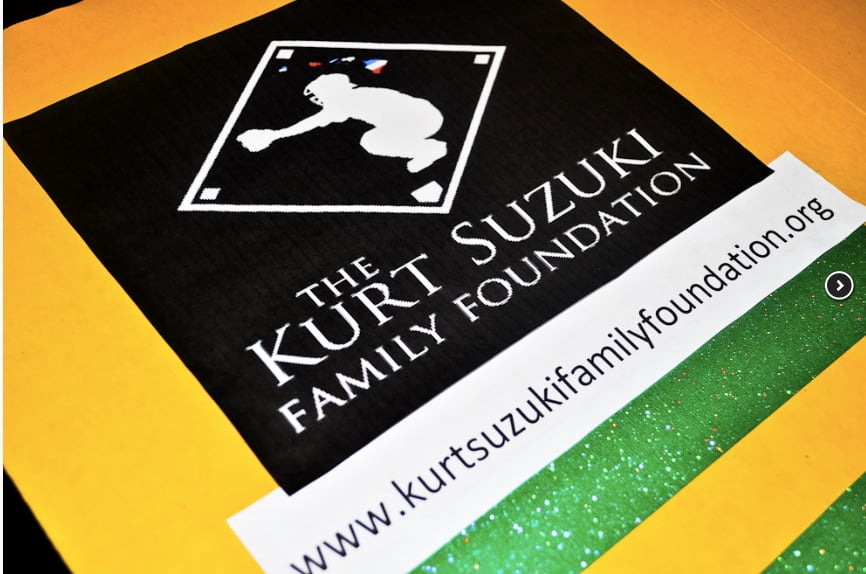 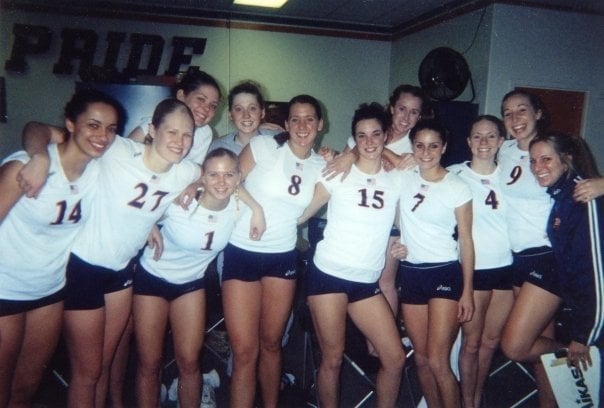 Renee met her husband while they both attended Cal-State Fullerton, where she was a volleyball player they started dating and married in January 2007.

Elijah’s birth was accompanied by a scary story with a happy ending; which you can read from her own words here.