Meet Hyla Ross! she is the wife of former MLB player David Ross; the former catcher for the Chicago Cubs who could become his former team’s manager according to ESPN.

Hyla’s competed on Dancing With the Stars, after the Cubs won the World Series in 2016; After 15 amazing seasons in the MLB, David announced his retirement after that season.

Firstly, let me tell you what we know about Mrs. Ross!

She and David have known each other for over eighteen years, but the hardest time hit them just this year when David was hit in the head earlier this year. It was the second concussion for Ross, and he couldn’t figure out why his wife kept telling him he wasn’t acting normally. 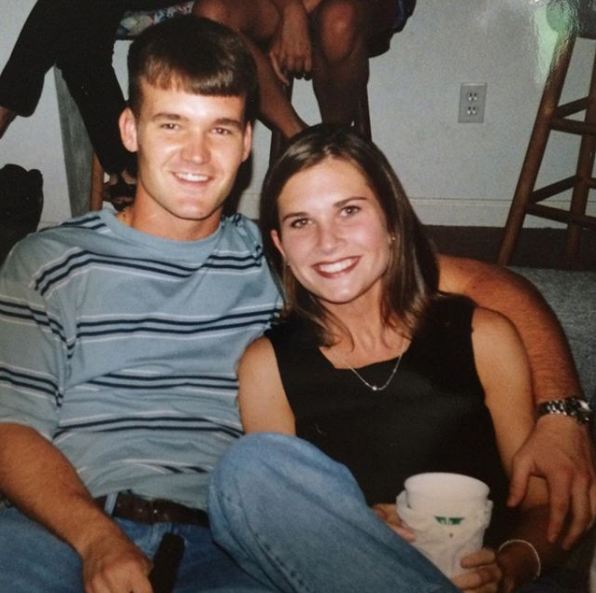 Hyla, a licensed pediatric nurse in the IC, charity worker and mother of their three children; daughters Landri, Harper Lynn, and son Cole, says of those days,”It wasn’t the person, the man, the husband I’ve known. It was a hard spot to be in for a spouse knowing him as well as I do and knowing he wasn’t ok.  It was kind of scary, hoping that that wasn’t a permanent change.”

Ross didn’t realize how different he was and didn’t understand why his kids would be so restless around him. Says Hyla,

”Once I started to see him come back, I was actually more relieved than I knew.”

Furthermore, Mrs. Ross was born Hyla Brook Trumbower on June 29, 1978; she is the daughter of Craig and Linda Trumbower. Hyla has one brother Jason, 41. Hyla played softball with the Lady Cougars in Tallahassee.