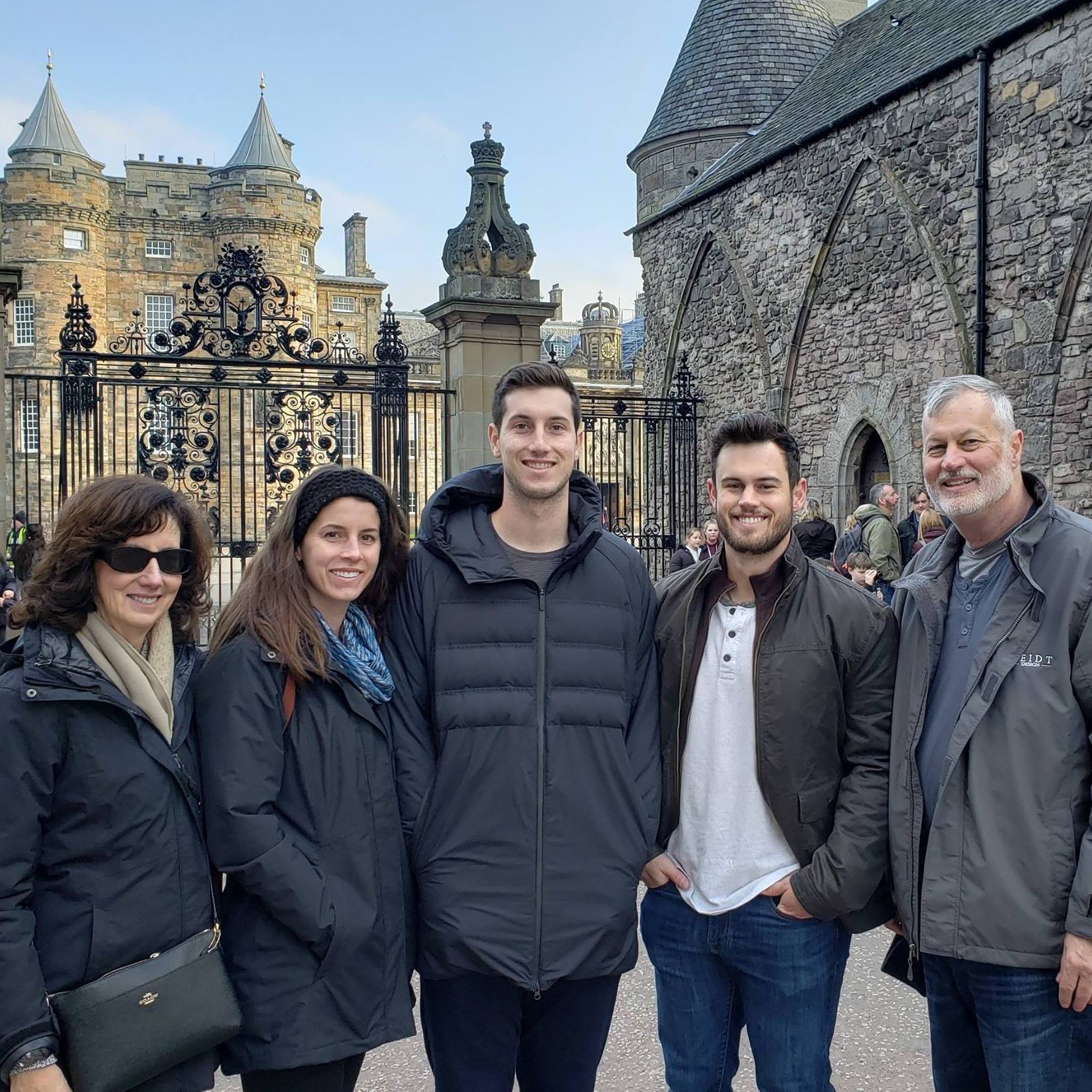 6’3 Kyle tucker was born in Tampa, Florida, on January 17, 1997, to Lisa Fernandez and Mike Tucker, also parents to Kyle’s older brother Preston who also played for the Houston Astros and sister Hannah Tucker. 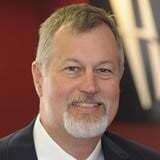 Kyle’s dad Michael R. Tucker born on December 7, 1958, in Fairborn, Ohio, where he attended Fairborn Park Hills High School. Mr. Tucker later studied hydrology and management at the University of South Florida (1981-89). He is the senior vice president and partner at Heidt Design. 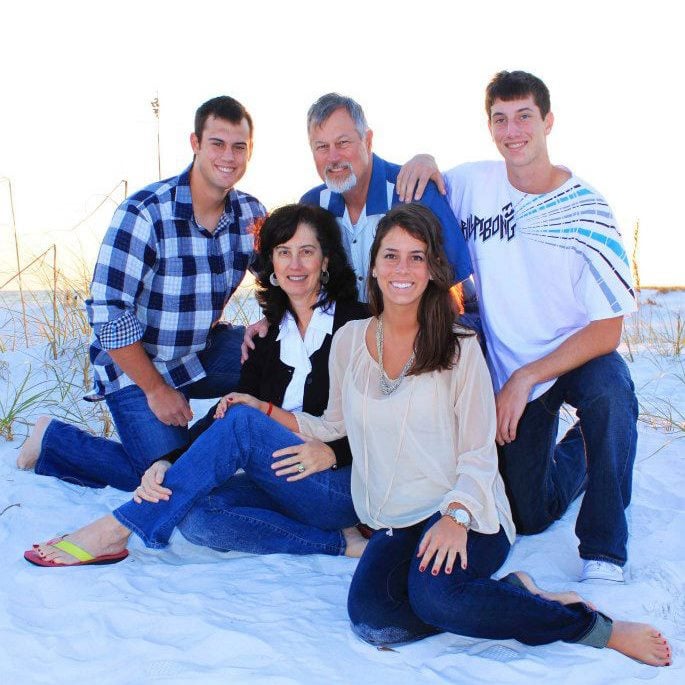 Kyle’s beautiful mother Lisa was born Lisa Ann Fernandez on September 4, 1956; She is graduated from the University of South Florida and works as an audiologist in Tampa. Lisa is one of the children born to Daniel and Aurora Fernandez (deceased, 1986 and 2009, respectively). Lisa has one sister named Margaret Holt. 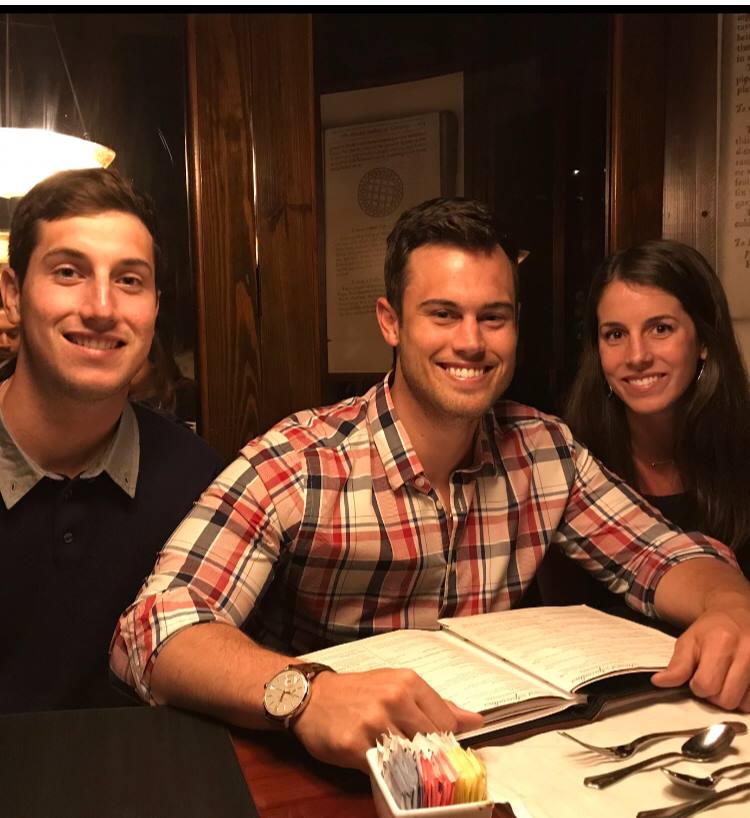 Kyle Tucker’s older brother Preston born on July 6, 1990, he played baseball at Henry B. Plant High and later at the University of Florida. Preston started his professional career playing for the Orleans Firebirds.

Kyle’s sister Hannah Tucker (b. November 26, 1992) graduated in 2014 with a Bachelor of Science in Accounting and in 2015 got his Master’s from the University of Florida. Hannah is a tax manager at Cherry Bekaert in Tampa, Florida. Before that, Hannah was a senior fiduciary tax accountant at Raymond James. 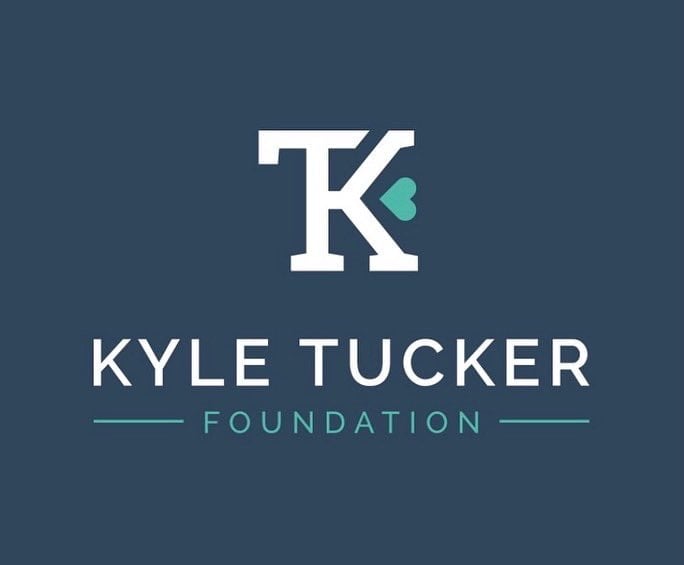 Kyle Tucker and his family created The Kyle Tucker’s Foundation in January 2022, the foundation’s mission is to support and raise awareness for Hospice care.

I am excited to announce the launch of the Kyle Tucker Foundation today. I decided to dedicate my foundation to Hospice after the passing of my grandfather.  Hospice is a type of healthcare that focuses on pain and symptom management at the end of life. It also provides emotional spiritual support to patients and their families.   As part of our mission we also commit to support other charitable organizations throughout the Tampa and Houston communities. 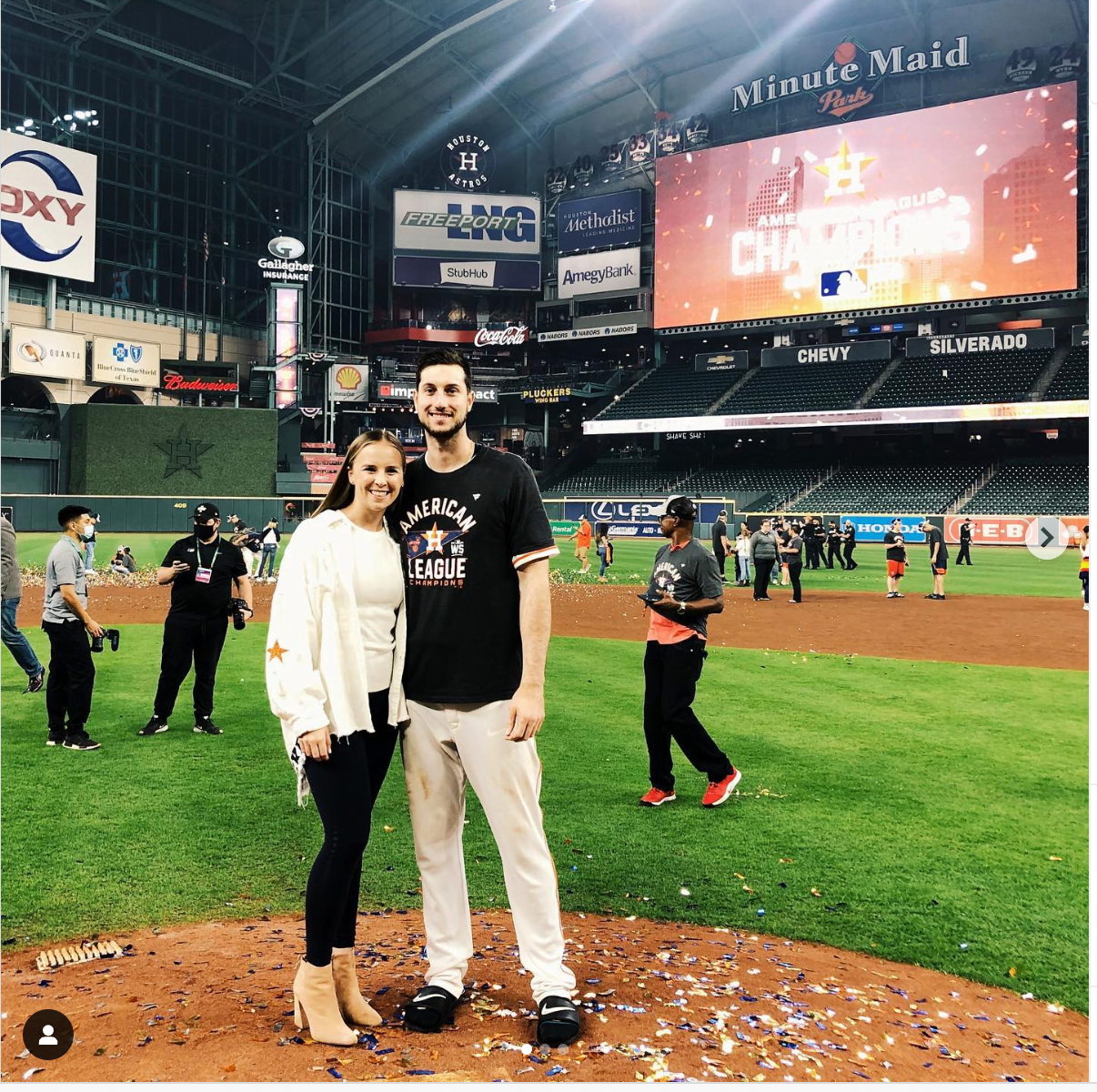 Kyle Tucker and his pretty girlfriend, Samantha Scott, have been dating. for several years; photos of them together first appeared on their social media in January 2017. 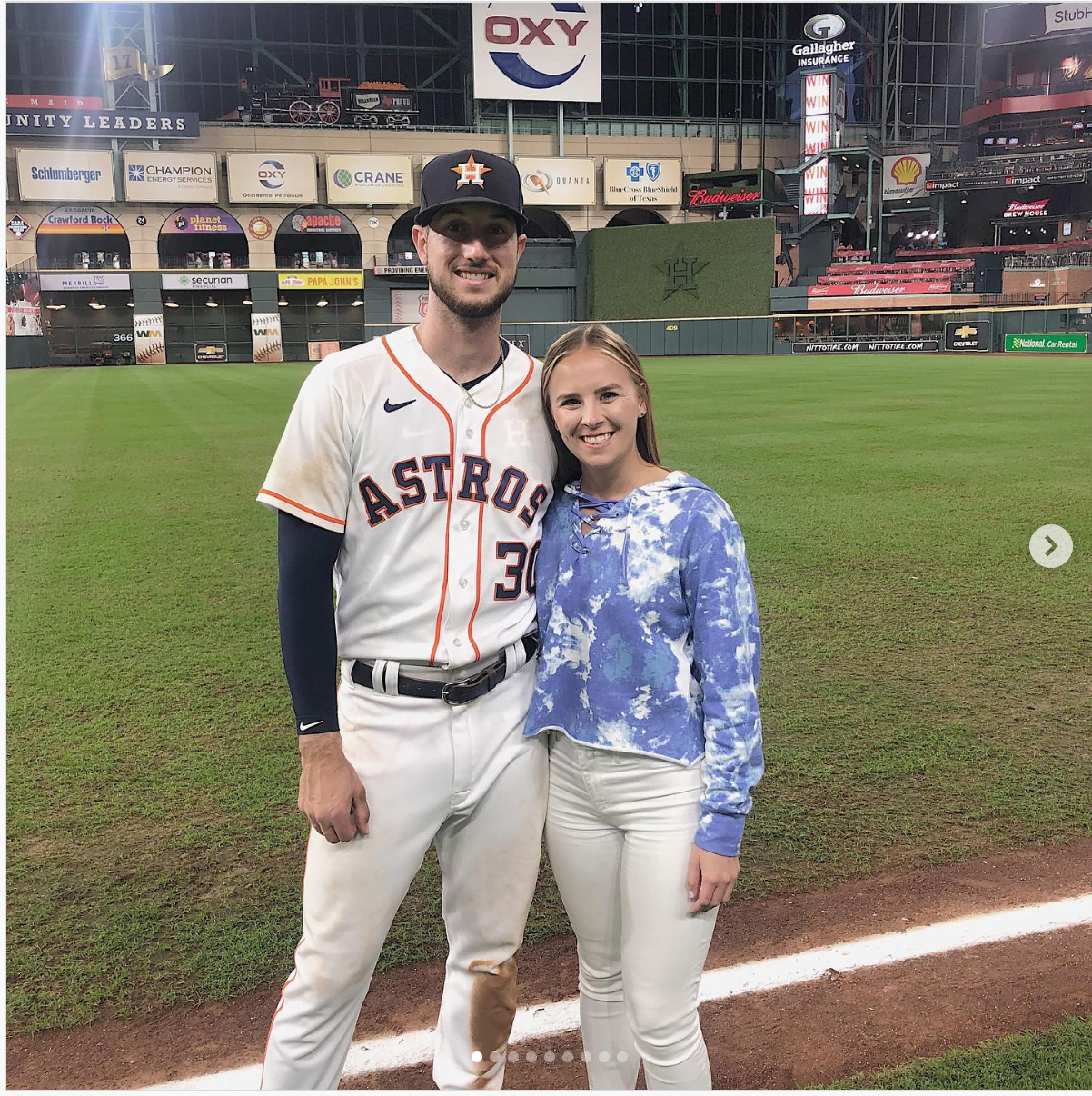 Samantha Scott was born in Tampa, Florida, on September 17, 1996. She. is one of three children born to Mrs. and Mr. Michael Scott. Mr. Scott, who graduated from Florida State University, is the senior vice-president and financial advisor at Morgan Stanley. 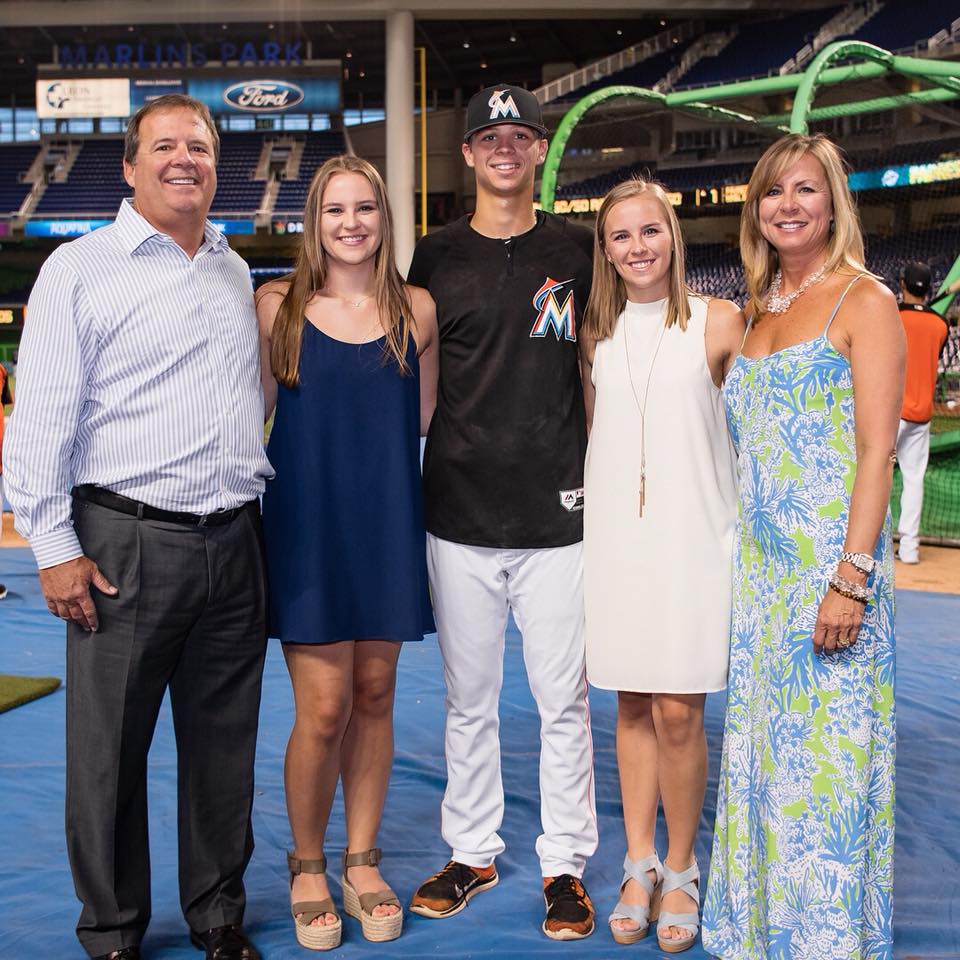 Samantha Scott is the Miami Marlins selected no stranger to baseball, her little brother Connor Scott in the first round (13th overall) during the 2018 MLB draft. Connor was traded to the Pittsburgh Pirates on November 29, 2021.

For her part Samantha Scott studied elementary education at Florida Sta University from 2014 to 2019.