Meet the lovely Alexandra Cooper; she is the gorgeous girlfriend of MLB star Noah Syndergaard –who is a starting pitcher for the Philadelphia Phillies. Syndergaard previously played for the New York Mets and the Los Angeles Angels.

Alexandra’s MLB stud is perhaps as good-looking as she is. Can you imagine the kids these two could have? Let’s not get carried away; Alexandra Copper is way hotter. 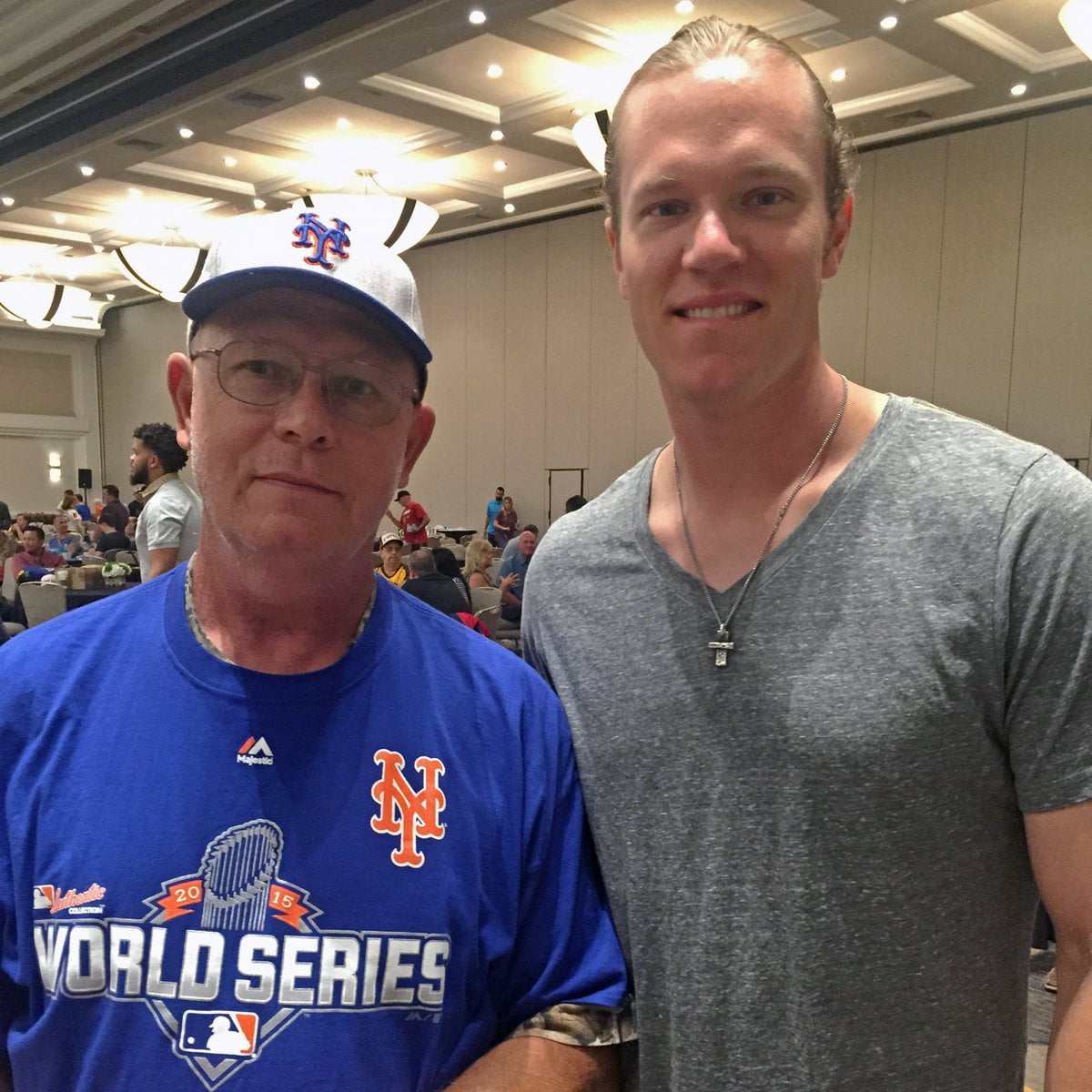 Noah Seth Syndergaard was born on August 29, 1992, the son of Brad and Heidi Syndergaard. Brad Syndergaard from McKinney, Texas, who graduated from Sioux Valley High School, was a horse breeder. 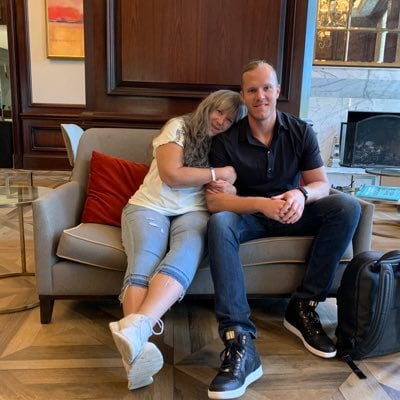 Heidi Syndergaard graduated in 1980 from Texas Tech University; She joined Abbott in 1988, first as a customer care solutions manager and later as an IACC Tech Ops Manager.

Noah Syndergaard’s salary is $21 million. He signed a one-year, $21 million deal with the Los Angeles Angels on November 17, 2021.

According to records online, Noah Syndergaard’s net worth has been estimated at $15 million.

Continuing with the Alexandra Cooper, the two are believed to be in the early stages of the relationship, as Syndergaard was rumored to be seeing New Jersey native Ellen Kraemer last season. 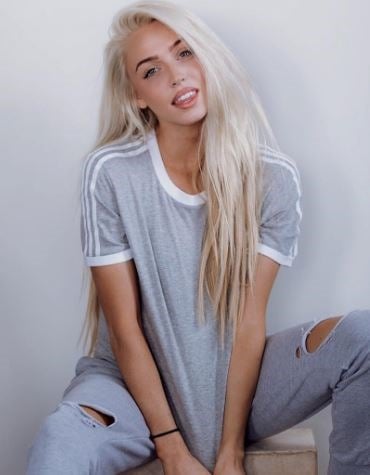 Alexandra Cooper is certainly not shy. The two attended a Knicks game and the blonde was spotted getting cozy in the front row with Syndergaard, playing with his signature blond locks and enjoying some PDA; and the same thing at a Rangers game, see them in the video below.

If you take a look at her Instagram, the social media model comes to mind, but in fact, Cooper is a former college athlete.

Alexandra Cooper was born Aug. 21, 1994. She is one of three children born to Bryan and Laurie Cooper. Her siblings are sister, Kathryn, and brother, Grant.

She attended Boston University where she used to be on the soccer team. Alexandra subsequently attended the College of General Studies. 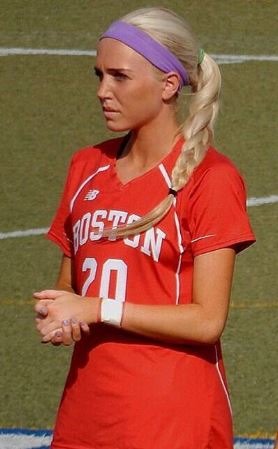 According to her Terriers profile, Alexandra Cooper served as co-captain as a senior. She led the team to four MCT Championships and won the Prep-A title all four seasons. She also earned All-Prep First Team and All-area First Team honors as a junior and a senior.

According to her LinkedIn, Cooper works as a sports intern at Whdh Channel 7.  However, these two are no longer an item; what do you think? 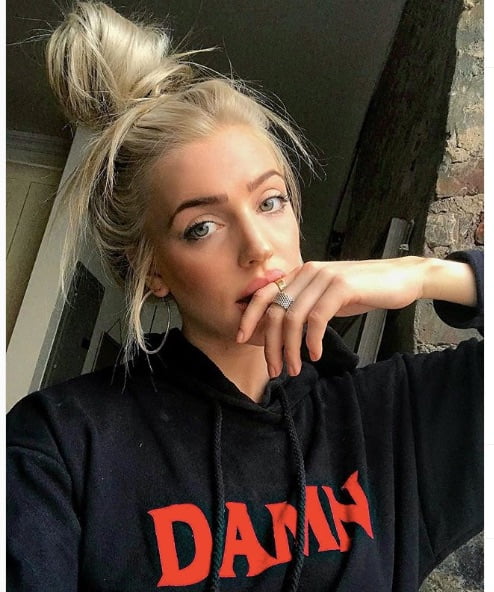 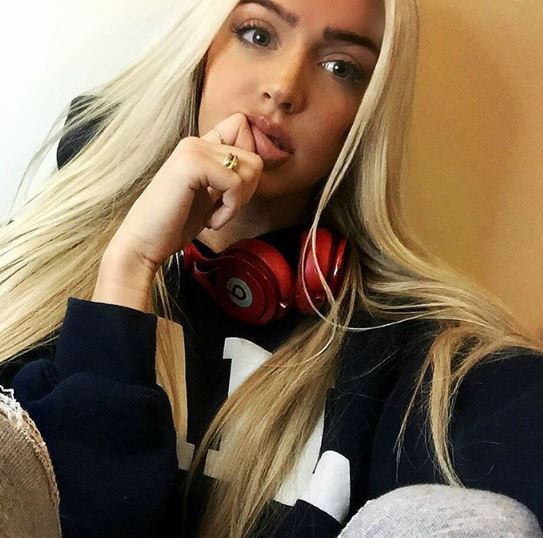