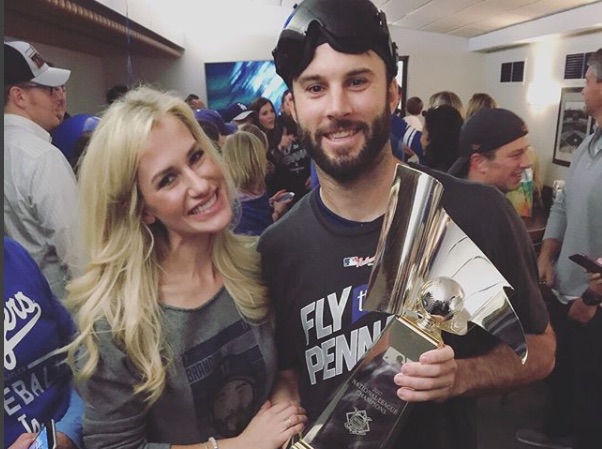 This lovely MLB wag is Lily Morrow; she is the beautiful wife of MLB player Brandon Morrow, the pitcher for the Los Angeles Dodgers. Morrow a Santo Rosa, California native also played with the San Diego Padres, Toronto Blue Jays, and the Seattle Mariners. Prior to the MLB, Morrow played college baseball at the University of California.

Mr. Morrow, formerly known as Lilian D. Schneider was born on April 21, 1989, in Seattle, Washington. She is one of the children born to Brian and Julee Schneider, also proud parents of Lily’s brother Mason.

Lily studied fashion merchandise at Fashion Institute of Technology in New York, from where she graduated in 2011. She met Brandon at Tenjune nightclub in NY in 2007.

Lily and Morrow tied the knot on November 8, 201o; they welcomed their adorable baby boy, William Brandon on August 27, 2016. 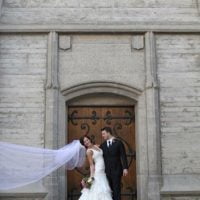 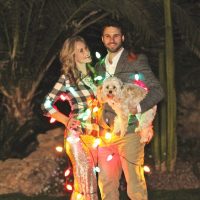 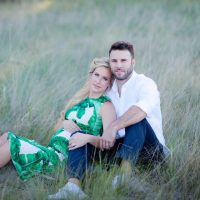 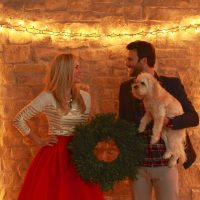 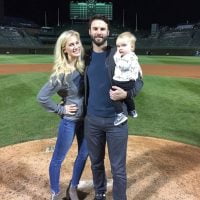 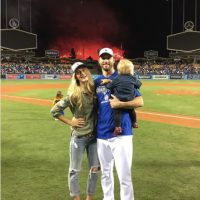 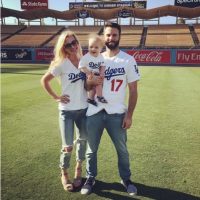