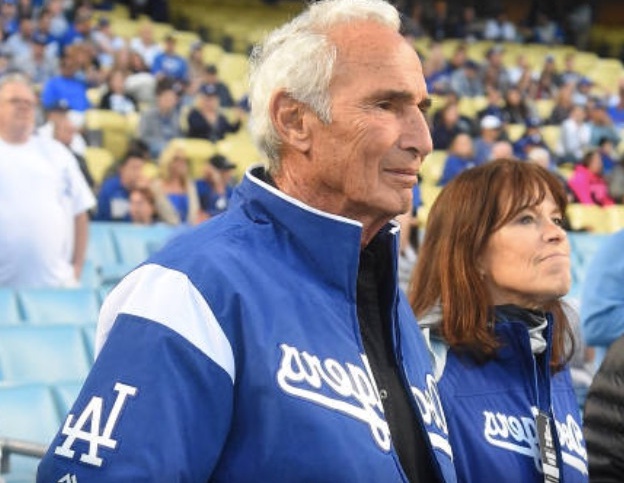 Jane Purucker Clarke, is the third wife of legendary MLB pitcher Sandy Koufax. Koufax played his entire MLB career with the Dodgers. When he first joined the team in 1955 they were called the Brooklyn Dodgers.

As noted, Mrs. Clarke is Koufax’s wife number 3; back on January 1st, 1969, Sandy, known as the Left Hand of God, was married to Anne Koufax, formerly known as Anne H. Widmark, the daughter of actor Richard Widmark. They didn’t have any children, and divorced in 1982,

In 1985, he married his second wife Kimberly Francis, a personal trainer; they eventually divorced on December 9, 1998, no children were born from this marriage either.

Koufax then tied the knot t Jane Purucker,  who was at one point of her life, the sorority sister of former First Lady, Laura Bush.

Jane Dee Purucker Clarke born in 1949, was previously married to  John Clem Clarke, an artist, and father of her son Trillion Clarke, 35.