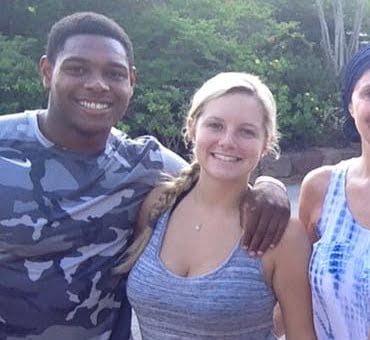 Meet Breanna McKnight; the beautiful and impressive girlfriend of Jalen Ramsey as well, can that be true? Ramsey the young cornerback for the Jacksonville Jaguars. Prior to entering the Draft, Jalen played college football at Florida State.

Breanna McKnight met Ramsey while they both attended at FSU, he previously dated Chelsea Williams.

Ms. McKnight was born Breanna Grace on  September 17, 1991, in Altamonte Springs, Florida; she is one the daughters born to Kevin and Ginny O’Neil McKnight. Breanna graduated in 2014, from Florida State University with a Bachelor of Arts in Sociology.

McKnight a former dancer on the Seminole Dance team, was an Assistant Director at Dance Fusion Studios of Tallahassee from 2014 to 2016; she is currently a college and career mentor at AmeriCorps in Orlando.

Breanna and Jalen started dating in 2015, this article right here from November 2017, said Jalen’s dad and girlfriend, the question is, whether or not that girlfriend is Breanna or is it a new girl? what do you know about that?

We heard some rumors out there about Jalen dating one of Golden Tate’s beautiful twin sisters.. probably Deanna, have you heard about that as well? 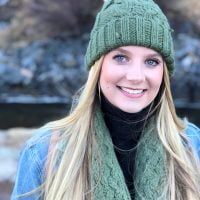 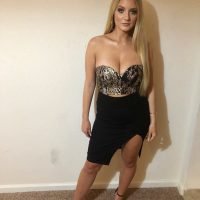 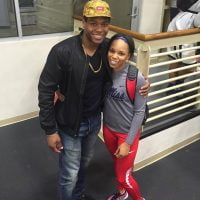 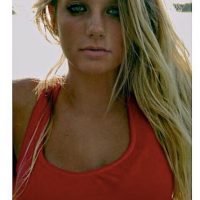 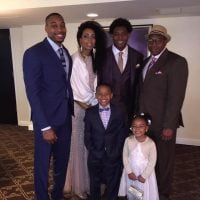 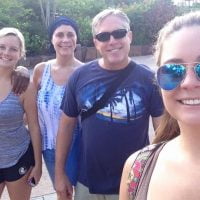