Ukrainian tennis Player Alexandr Dolgopolov aka “Dolgo” is having a spectacular time on and off the tennis court, for instance, you and we know Dolgo likes his girls pretty. We previously met his ex-girlfriend Victoria Szasz aka Vika, and today we meet his new girlfriend Masha Fokina.

Does Masha’s name sound familiar? Sure thing if you are Ukrainian, or like international music, because Dolgo’s gal is a singer.

Alexandr Dolgopolov; the son of a gymnast and former tennis player Oleksandr Dolgopolov, who then became a tennis coach for  Andrei Medvedev; Dolgo began playing tennis at the age of three, certainly coached by his dad, who was his coach until 2009 when Dolgo decided to hire Australian Jack Reader, this caused friction between them, and even stop talking with each other for months, luckily they are talking now and Mr. Dolgopolov Sr said he couldn’t  be prouder of the man and the tennis player Alexandr has become! 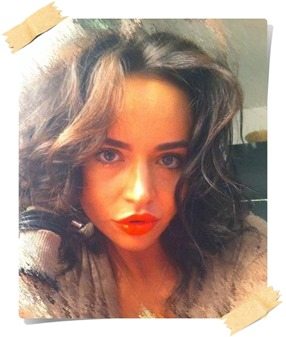 Masha Fokina was born in Kyiv, Ukraine, on March 6, 1986; she is the granddaughter of former Ukrainian Prime Minister Witold Fokin. 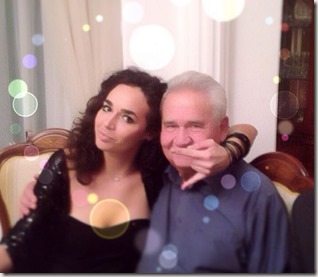 Since childhood, Masha proved to be a diversified child, she was in kindergarten when her parents remember her interest in English lessons and singing in the choir.

Masha attended at Kyivo-Pecherskiy Lyceum #171 “Leader,” and at the State Academy of Culture and Arts in Kyiv. She made her singing semi-debut at a Christmas Charity concert in 2006; subsequently collaborated with Dmitry Klimashenko, a well-known music producer in Ukraine. 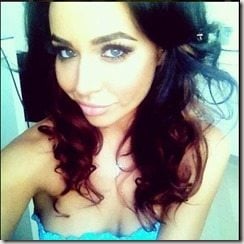 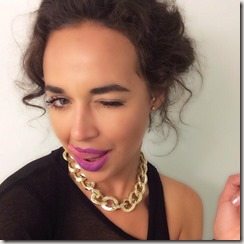 Masha released her first album “Proud” in 2007. She signed with the Secret Service agency in 2009; the same year that she joined forces with Ukrainian designer Snezana Hex, for the creation of her own shoe and bag collection “MF”. 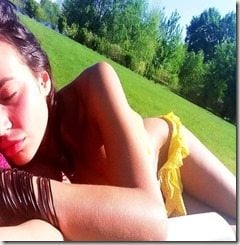 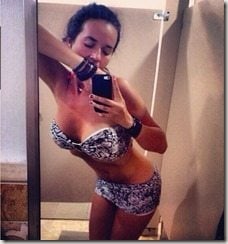