Marina Sarri is the lovely wife of Italian soccer manager Maurizio Sarri; her husband is the current head coach for the English soccer club, Chelsea. He previously coached Napoli, Empoli, Sorrento, among others.

Marina’s husband was born in Naples but grew up in Tuscany. He played central defender but only for minor league teams. In addition to soccer, Maurizio worked at a bank until he turned 40, and decided to turn into a coach.

Finally in 2012, got his opportunity to coach for a Seria A team, when he replaced Rafa Benitez at Napoli. He left Napoli in May 2018, Carlo Ancelotti, replaced him there and Sarri replayed Antonio Conte at Chelsea on July 14, 2018.

Maurizio and his wife Marina have been married for over 25 years, together they have one son, Nicolè Sarri.

Marina Sarri likes to keep a low profile, but we found that she owns a business that produces labels and other industrial tools in Vaggio. 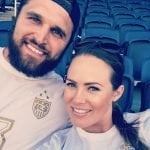 Kara Keough This lovely lady is Kara Keough aka Kara Keough  Bosworth; she is the wife of former … END_OF_DOCUMENT_TOKEN_TO_BE_REPLACED 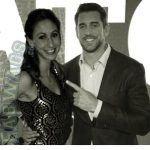 Marie Margolius Check out Marie Margolius; she is according to recent reports the new girlfriend … END_OF_DOCUMENT_TOKEN_TO_BE_REPLACED 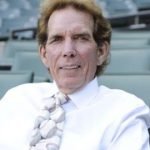