Meet the lovely and incredible Mrs. Erin Orpik, also known as Erin Lilly; this fab NHL Wag is the amazing wife of Brooks Orpik. Her hubby is the 6’3″ defenseman for the Washington Capitals, he also played with the Pittsburgh Penguins, prior to entering the NHL Draft, Brooks played college hockey at Boston College.

Because you already know Books’ story allow us to tell you five interesting things about Mrs. Orpik. 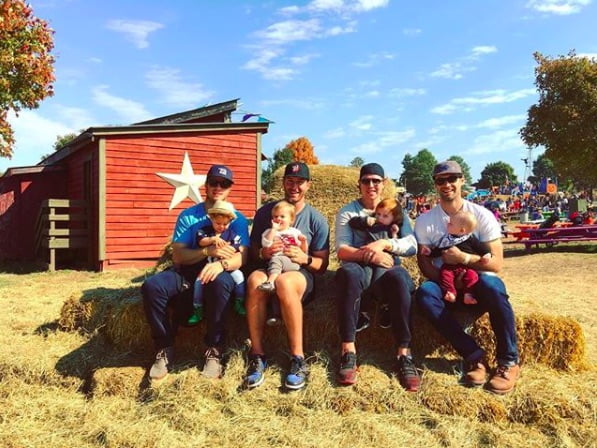