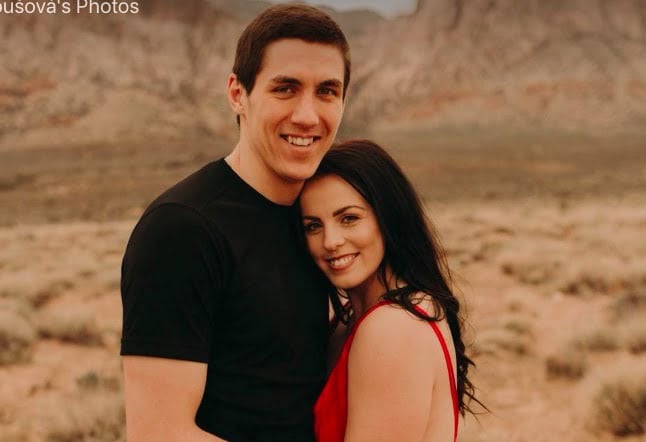 Meet Eliska Chocholousova; she is the supportive and beautiful girlfriend of NHL player Tomas Nosek. He is the 6’2″ left winger from the Czech Republic, rocking it with the Las Vegas Golden Knights.

Nosek also played with the Detroit Red Wings. Prior to joining the big guys, Tomas played for the American Hockey League team, the Grand Rapids Griffins.

Surely you already knew that therefore let us tell you about Nosek’s lovely girlfriend?

Eliska Chocholousova was born in Pardubice in the Czech Republic. She studied at Sportovní Gymnasium Pardubice. Eliska played basketball in her hometown; however, she left her basketball days behind her when she moved to Las Vegas, Nevada with her soon-to-be husband.

That’s right not only she is dating the talented player, but she is also engaged to him. 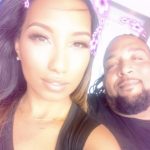 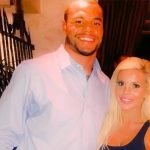