This pretty lady is Jordan LeMahieu; wife of MLB player DJ LeMahieu, the talented 6’4″ second baseman for the New York Yankees, who previously played for the Colorado Rockies and the Chicago Cubs.

Jordan’s stud also played college baseball at Louisiana State University prior to entering the 2009 MLB Draft, where the Cubs selected him  79th overall in the second round of the draft.

Having said that, shall we tell you what we know about his lovely wife? 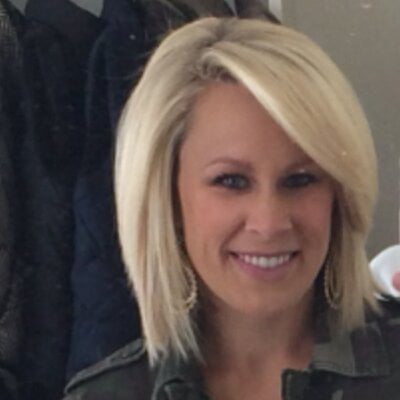 Mrs. LeMahieu was born Jordan E. Freeman on January 1, 1988, she is one of the children born to Richard Taylor Freeman and Debra (Smith) Freeman, from Kennesaw, Georgia. Jordan has a younger sister named Katherine Taylor, 28, now married to Mark Hocke. 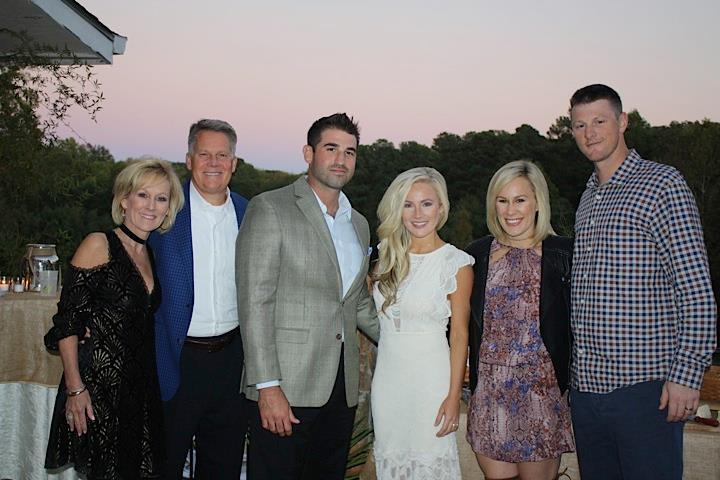 DJ and Jordan met at a Halloween Party while they attended LSU; dated for some time and tied the knot on November 21, 2014, in Georgia. She works with her family as a realtor for Keller Williams Realty. 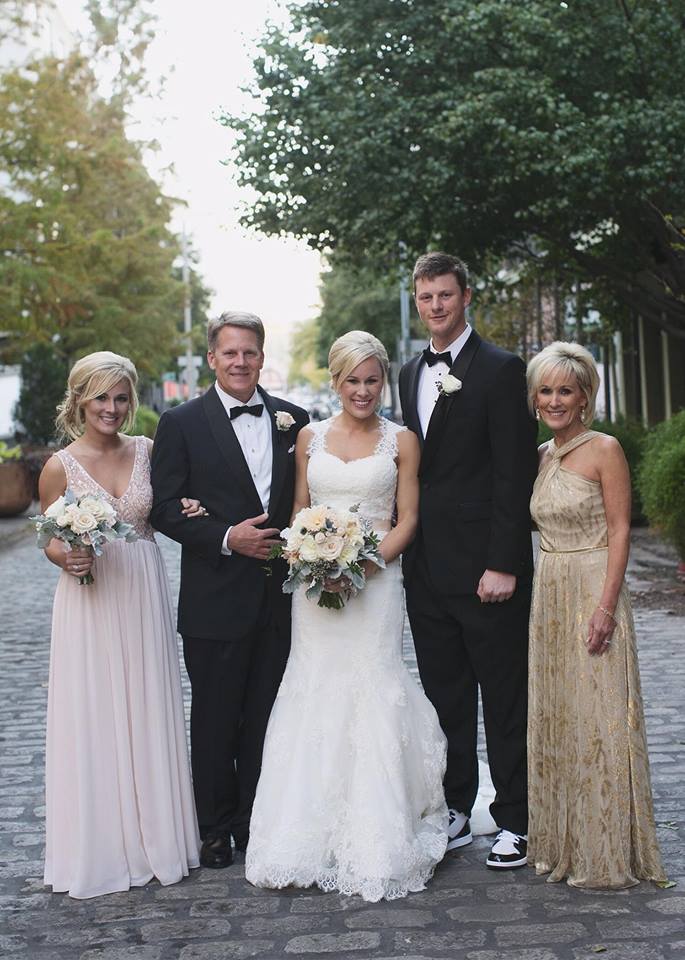