Sherry Gruden is the lovely wife of Washington Redskins’ former head coach, Jay Gruden. She has been an NFL wife for some time now and knows all about it. 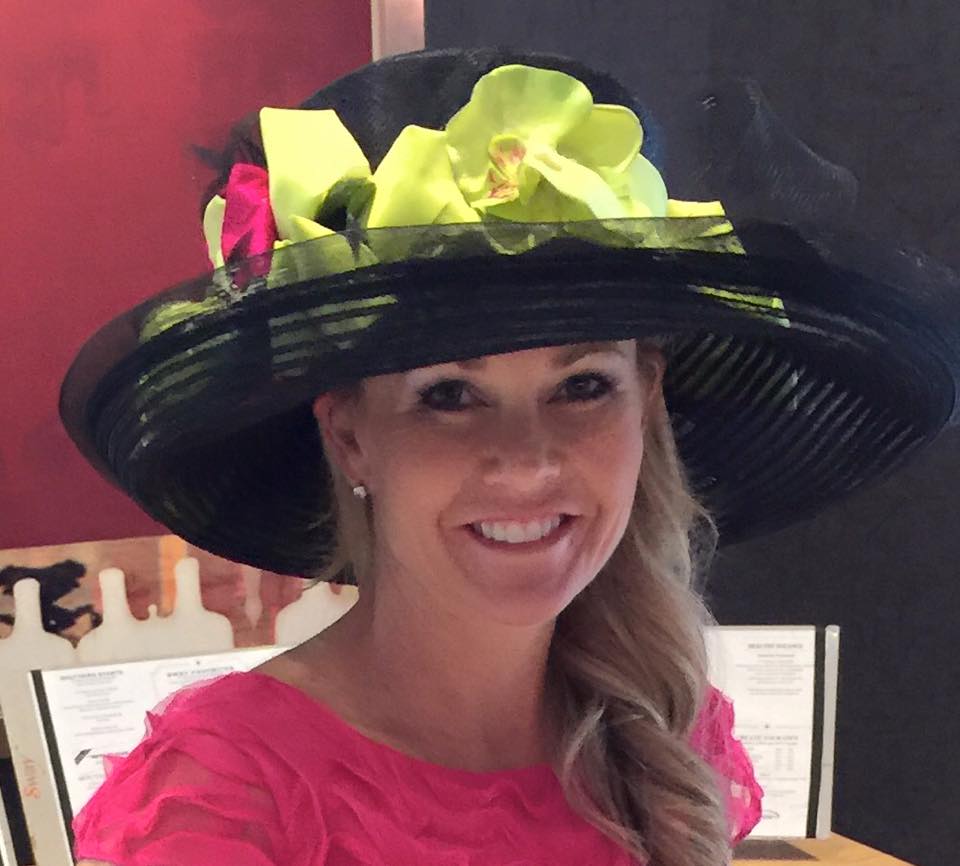 While on the other side we have, Sherry Harpring Gruden. She graduated in the class of 1987 from the Sacred Heart Academy in Louisville, Kentucky; subsequently, went on to the University of Louisville, where she and Jay met. They have been married for 27-years.

While her hubby was busy in the college ranks, Sherry Gruden worked a real estate agent and buyers specialist at Coldwell Banker. The blonde also worked in the past for Matt Davies, a real estate specialist in Orlando, Florida.

Sherry Gruden is the mother of the couples three sons: JJ, Joey and Jack Gruden. She is currently in her mid 40’s but what is really hard to believe is that she is already a grandmother. Mrs. Gruden is the grandma of JJ’s son who was born in 2014.

It is said Sherry doesn’t like to be on the spotlight, however, she has gotten involved in a number of charities in the past. Two years ago, a video where she is seen dancing –all for a good cause –emerged.