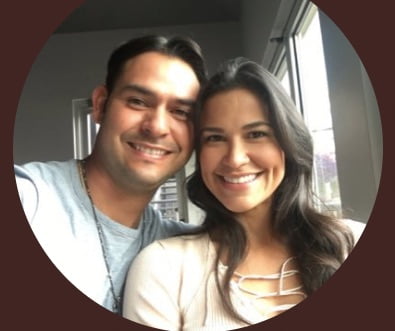 Meet Ana Sanchez, she is the beautiful and proud wife of Anibal Sanchez the amazing pitcher with the Washington Nationals.

Anibal Sanchez from Maracay, Venezuela. He became an international free agent in 2001, with the Boston Red Sox; made his debut with the MLB on June 25, 2006, with the Florida Marlins.

Sanchez is having a wonderful time in the MLB, and with his personal life; although there was a time when life kicked him hard. Back in 2007 when Anibal & his first wife Yeliceth (they tied the knot in  2005) suffered the loss of his son, Alan. Anibal’s ex-wife Yeliceth also from Venezuela was a medicine student who met Anibal when they were both 15.

Little Alan Sanchez was born September 6, 2007, he was three-months-old when Alan contracted a virus transmitted by mosquitoes called dengue fever, he developed high fevers and spend the last days of his short life at the hospital, where he passed away on Dec. 23, 2007. The emotional strain of the loss took its toll on his marriage and Anibal and Yeli divorced a few months.

But Love struck him again when he met his second wife Ana Marrero while he was still playing with the Marlins.

Ana became Ana Sanchez on November 5th, 2011 in Puerto Rico; they planned to spend a whole month in Europe for their honeymoon. Ana Sanchez gave birth to their adorable daughter Anabella on October 2, 2012 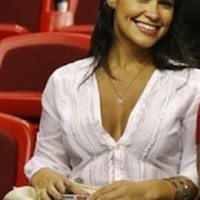 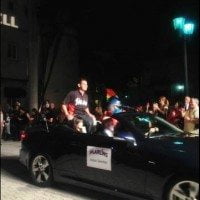 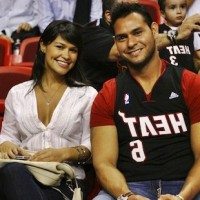 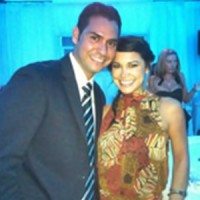 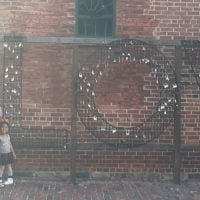 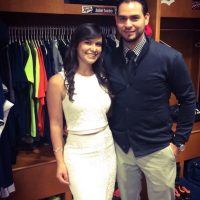