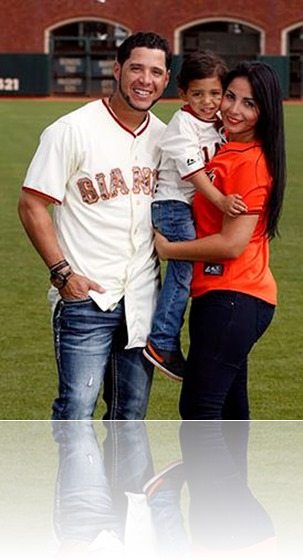 San Francisco Giants outfielder Gregor Blanco and the rest of the team are going thru a great time, Blano like many of his teammates are getting a lot of support from the girlfriend and wives and after having said that, let us introduce you to Blanco’s lovely wife Mirna Blanco. 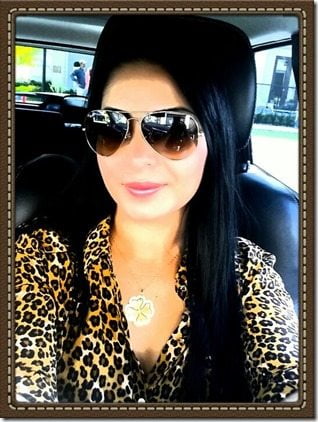 Sadly for us there isn’t much out  there about Blanco’s beautiful wife Mirna, so far we know that even though she is  mostly known as Mirna Blanco her full name is Mirna E. Castro, also born and raised in Venezuela. Gregor and Mirna have been married for over seven years and they have a four-year-old son, also named Gregor.