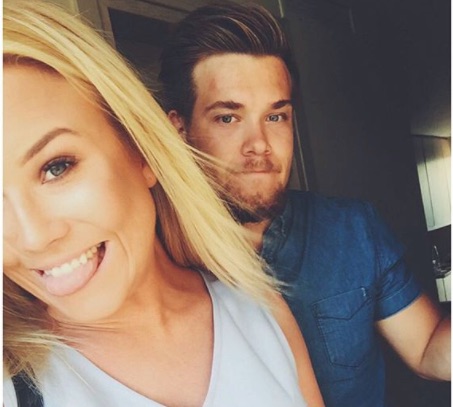 Meet Moa Norberg; this stunning NHL Wag is the pretty girlfriend of Swedish ice hockey player Viktor Arvidsson, a right wing player for the Nashville Predators. Prior to his NHL selection, he played with the Swedish Hockey League team Skelleftea AIK.

Viktor was born on April 8, 1983, in Kusmark, Sweden. He started his professional career in 2009, with Skellftea AIK; in 2014, joined the Milwaukee Admirals of the AHL.

The Nashville Predators selected him in the fourth round (112th overall) in the 2014 NHL Draft. In addition to played with the Predators, Viktor has been playing with Sweden National Team since 2010. 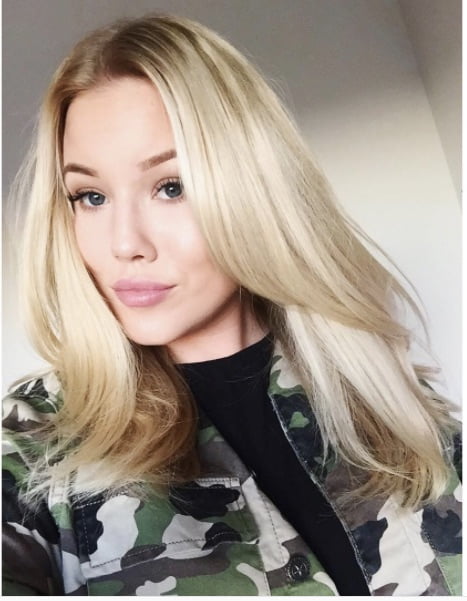 Like her man, 20-year-old Moa Norberg a hairdresser is from Sweden, she resides in Skelleftea during the summer and travels to Nashville the remainder of the year, to be with Viktor and their adorable dog Wilda.

Apparently and according to Moa’s blog, these two are engaged; the wedding is set for the summer of 2018. 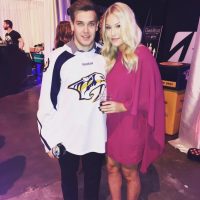 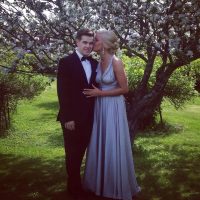 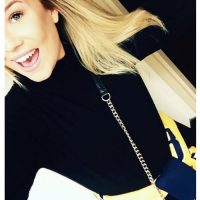 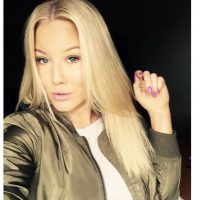 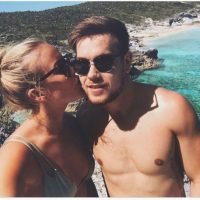 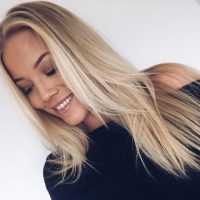 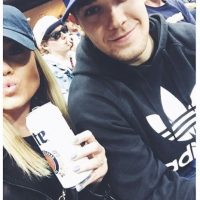