Sandra Barnett was the wife of former NFL player Buster Barnett, whose mistress Lisa Brown kidnapped Sandra and killed her before she turned the gun to herself in the middle on a interstate. 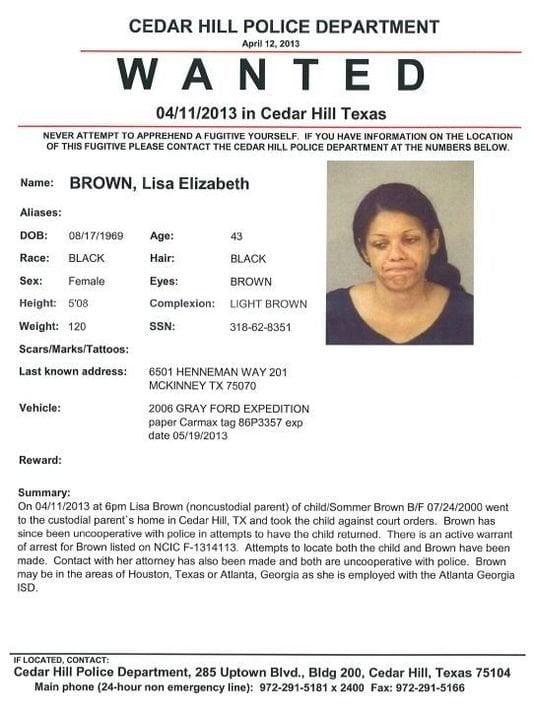 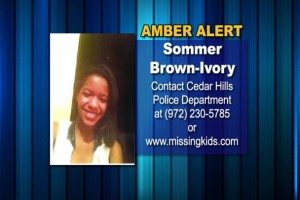 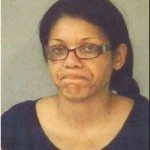 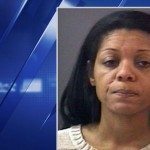 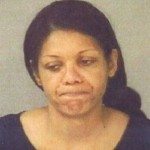 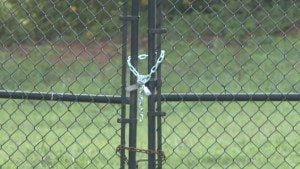 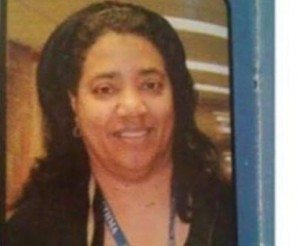