Kim’s partner was born April 14, 1941. The Ohio native won two World Series Championships with the Cincinnati Reds in 1975 and 1976 and a third with the Philadelphia Phillies in 1980.

Pete was the starting running back on his freshmen football team at Western Hills High School.

However, the all-time hits leader and three-time World Series champion; hasn’t scape scandal. In 1989 he agreed to a lifetime ban from the sport over his illegal betting habits.

Most recently he’s been accused of having with a minor. Earlier this months a woman said in court, that Rose began a sexual relationship with her in 1973, when she was 14 or 15, which lasted several years. As a result, the former MLB star has not been asked back to his job at Fox Sports for its postseason coverage this fall.

Pete who was previously married, is the father of two adult children. He and first wife, Karolyn Englehard became parents to daughter Fawn –born December 29, 1964; and son Pete Rose Jr. –born in November 16, 1969. He and Karolyn were divorced in 1980.

He is also the father of Morgan Erin Rubio –born in the late’s 70’s from another relationship.

During the separation process from his second wife, Pete began a relationship with Kiana Kim. 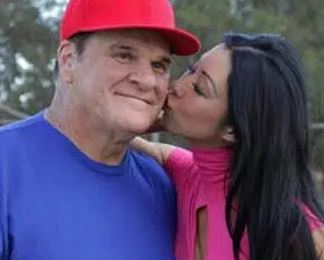 Kiana Kim was born March 30, 1980 in Seoul, South Korea. She is a model, actress and businesswoman who moved to the U.S. when she was just five-year-old. She holds a business and marketing degree from Arizona State University.

Mrs. Kim is a model who has appeared in Playboy. She is also appeared in the television program ‘The Jeff Probst Show’ and the flick ‘Virtually Heroes’. Kim frequently appears on NBC’s ‘Today in LA’ segment titled ‘The Morning Wakeup Workout’. 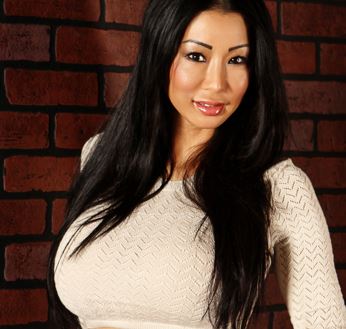 Kim has also been involved in a number of business ventures. She owns her own salon and even became a successful real estate agent. She initially began working as a flight attendant following her high school graduation but after becoming a mother she entered the real estate world.

While working as a model she met Pete Rose –who is 39-years her senior. Kiana Kim and her man starred in their own reality TV show called “Pete Rose: Hits & Mrs.” The show aired on TLC in 2013 and depicted the life of Rose and Kim, and his two step children.

She is the mother of two children from another relationship, Cassie and Ashton. The couple has been engaged since 2011.