Meet Dawid Celt; this handsome former Polish tennis player happens to be the husband of Agnieszka Radwanska. Radwanska also known as La Profesora reached her highest world ranking of #2 in 2012.

Radwanska’s hubby Dawid Celt reached his career-high singles ranking of world 852 on September 26, 2011. He was born on November 29, 1985, in Czestochowa, Poland; his father Joseph Celta is a tennis coach, who introduced him to tennis at an early age. 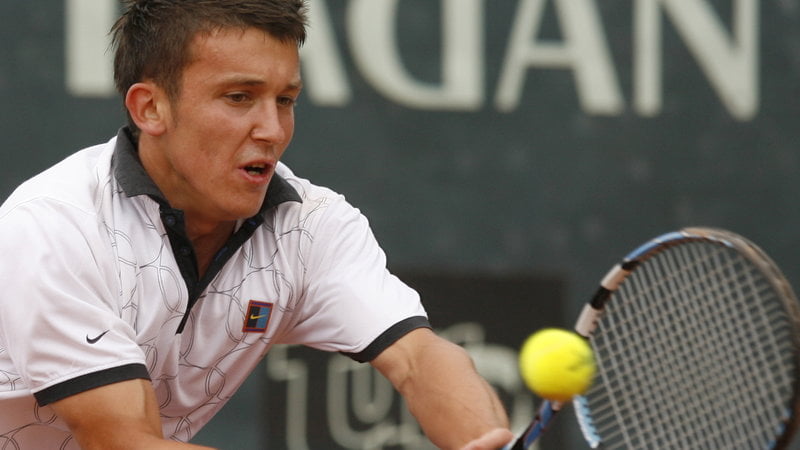 Celt started playing tennis at Victoria Sport Club; during his career, Dawid won the medals, national singles, and doubles. Sadly his career ended after he suffered a serious injury. 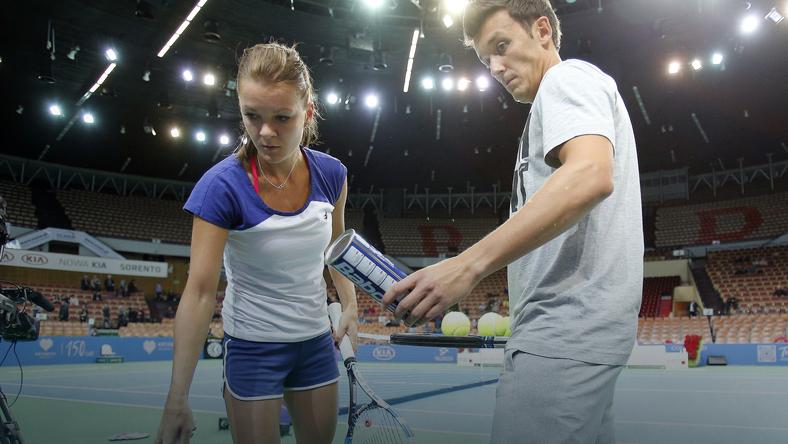 Celt later worked as the hitting partner for the Polish women’s tennis team in the Federation Cup as well as hitting partner and secondary coach for his wife Agnieszka Radwańska. Nowadays, Dawid is a trainer at WKT Mera and an expert and tennis commentator. 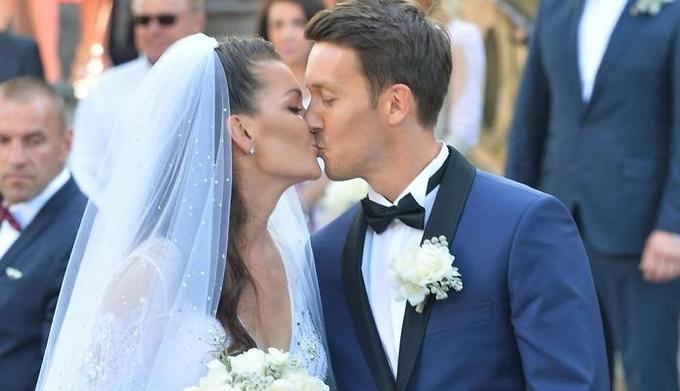