Meet the love and amazing Ms. Deanna Fernandez; she is the girlfriend of NFL player Quincy Enunwa. Quincy is the 6’2″ wide receiver for the New York Jets. Prior to the NFL,  he played college football for the Nebraska Cornhuskers at the University of Nebraska.

Enunwa, the son of  Ngozi and Henry Enunwa was born on May 31, 1992, in Moreno Valley, California where he attended at Rancho Verde High School. He graduated in 2013from the University of Nebraska with a major in economics.

The NY Jets selected him in the sixth round with the 209th overall pick of the 2014 NFL Draft. 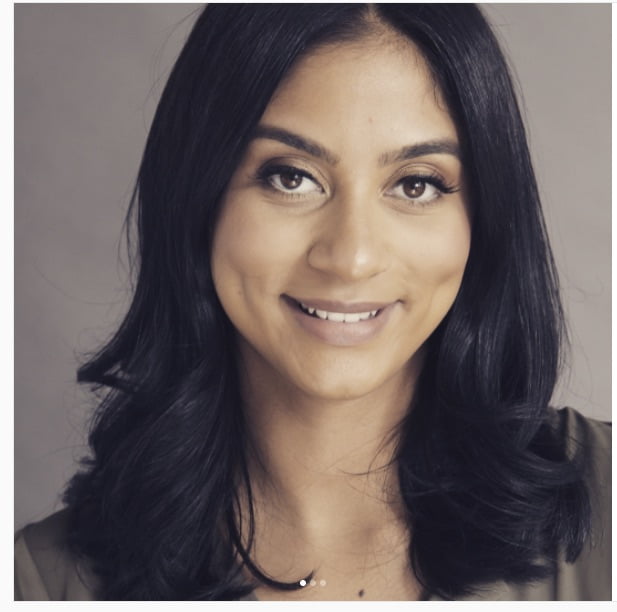 His girlfriend is Deanna Fernandez a former paralegal specialist with the United States Army with a bachelor of arts from John Jay College and an M.A from Columbia University. Deanna worked as an office manager at Loop Capital Markets from 2011 to 2015 and was a Mental Health Therapist at The Dean Hope Center in 2016.

After that, she was a therapist at the Henry Street Settlement in New York. You can find her on Twitter here. 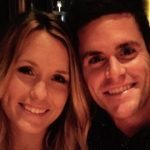 Sonnie Brand Sonnie Brand is the lovely wife of Team USA gold-medal diver David Boudia. She and her … END_OF_DOCUMENT_TOKEN_TO_BE_REPLACED

What is more romantic than high school sweethearts? Doug Fister the awesome pitcher with the Detroit … END_OF_DOCUMENT_TOKEN_TO_BE_REPLACED