The first thing you need to know is that Rafa’s mom Ana Maria Parera Femenias a housewife, mother, is, in addition, the President of the Rafa Nadal Foundation. Mrs. Parera and Sebastian met as teenagers and married pretty young. Ana Maria Parera was born in Manacor, where her family owned a furniture business in the city called Muebles Parera (Parera Furniture). 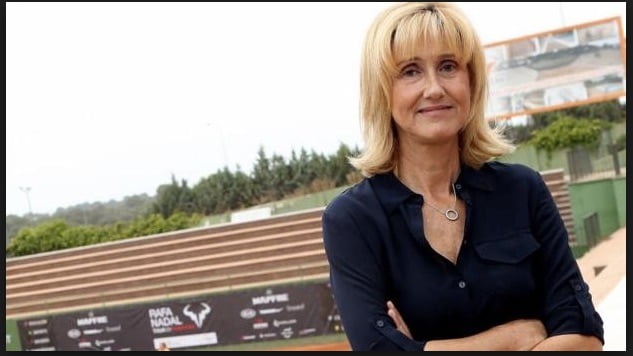 However, Mrs. Parera decided not to become involved in her family business and started a perfume company on her own.

Arguably, all seemed to be going well, for Rafael Nadal and his younger sister Maria Isabel, also known as Maribel, bur then their parents decided to separate in 2009; as a consequence his personal life and career turned into a complete disaster.

“Above all, they were my pillar of strenght, and that pillar has been demolished. I was depressed, had no enthusiasm. The continuity that had so much valued in my life split in half, therfore, the emitional order that I rely on recived a hard blow. Eventually I lost all the love I had for life” Nadal said about his parents separation.

Luckily Ana Maria Parera and Sebastian Nadal decided they wanted to give their marriage a second changed and by August 2011, they were back together as husband and wife. 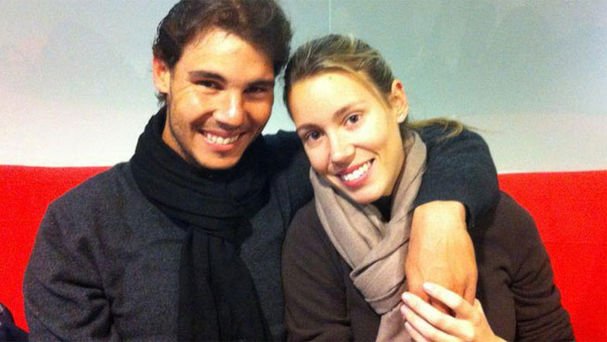 Furthermore, Nadal’s little sis, Maria Isabel Nadal or Maribel Nadal (two years younger than her famous brother); has been a close friend of Xisca for a long time; as a matter o fact, it was Maribel who introduced them. Moreover, Maribel studied at INEF; she has been dating golfer and law graduated Pep Juaneda for several years. 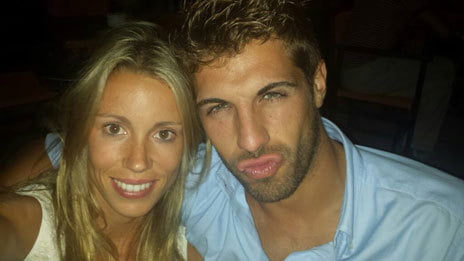