Meet Laura Laskowski; she is the pretty girlfriend of former NBA player Reggie Miller. Reggie spent his entire professional career playing with the Indiana Pacers, after his retirement, he joined TNT as a commentator for all NBA games.

Prior to meeting Laura, Reggie was married to Marita Stavrou, they said I Do in 1992 and goodbye and farewell in 2001. After their divorce, Reggie dated actresses Rachel Nichols, Jaimyse Haft and Natane Boudreau.

Finally, we get to the lovely Laura. 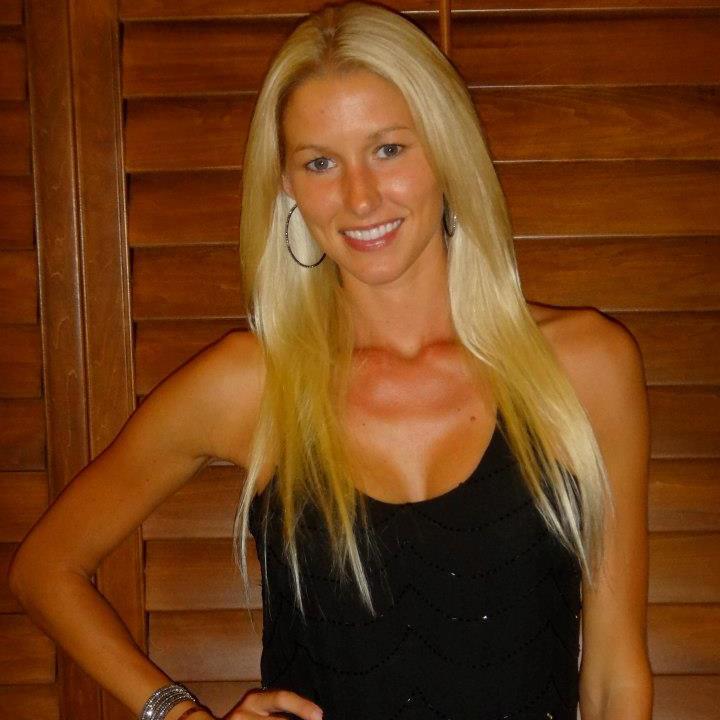 This pretty Greenwood, Indiana native was born Laura J. Laskowski on July 29, 1983. She is one of the beautiful daughter born to Jackie Singleton.

Furthermore, Laura and Reggie have two beautiful children together;  son Ryker born in August 2013, and baby girl, Lennox, born in May 2016.