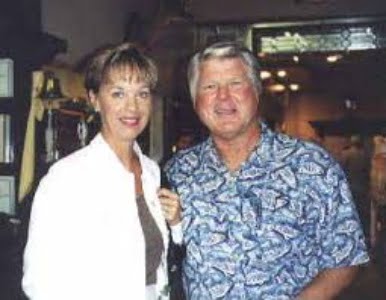 As previously noted, Mrs. Rookmaaker is Jimmy’s wife #2; before she came into the picture, he married his first wife and mother of his children, Mrs. Linday Kay Cooper.

Jimmy married his second wife Rhonda Rookmaake, 62, on July 18, 1999, at his oceanfront home in the Florida Keys. Rhonda met her husband in 1984, at the time she was working as a hairdresser in Coral Gables.

They dated for 15 years before getting engaged in January 1998. Rhonda and Jimmy Johnson reside in Islamorada in the Florida Keys. 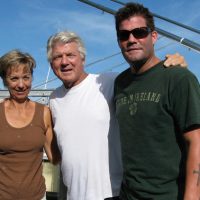