Have you met Amy Biedenbach Brind’Amour? She is the stunning wife of Canadian NHL coach Rod Brind’Amour, the current head coach for the Carolina Hurricanes, the team he once played for before retiring in 2010.

Prior to that, Rod played for the Philadelphia Flyers and the St. Luis Blues, they had previously selected him in the first round (9th overall) in the 1988 NHL Draft. He also played college hockey at Michigan State University.

As of May 2022 and according to Celebrity Net Worth Rod Brind’Amour’s net worth has been estimated at $35 million.

On June 17,  2021, coach Rod Brind’Amour agreed to a three-year, $5.4 million contract with the Carolina Hurricanes. His salary per season is $1.8 million.

“I’d have a hard time doing this job somewhere else. This is a part of me…we’ve got a special group of players here, too. It never entered my mind that I would leave.” Rod Brind’Amour commented after signung his new contract with the Hurricanes. 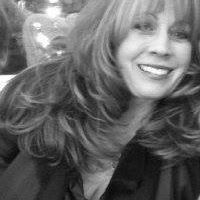 Before Amy came into the picture, Rod Brind’Amour married Kelle Gardiner in 1996; she is the mother of his three eldest children; Skyler, Reece and Briley. Rod and Kelle divorced in 2004. 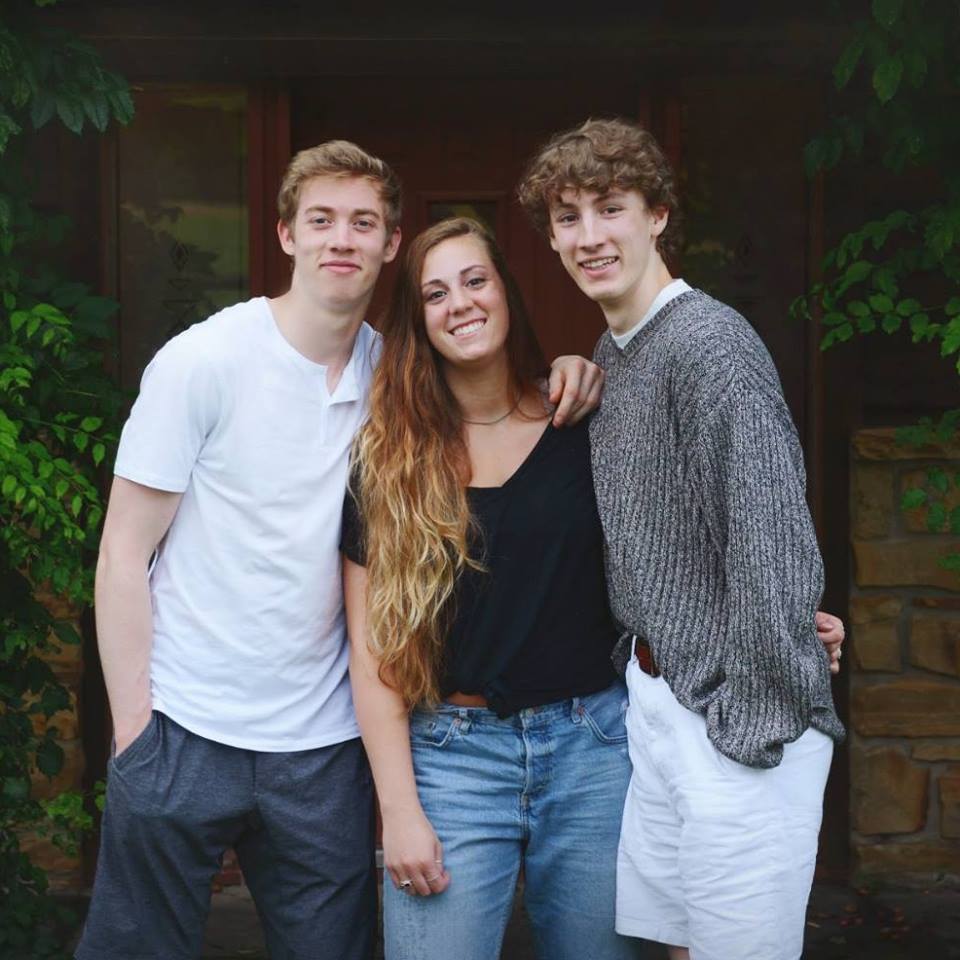 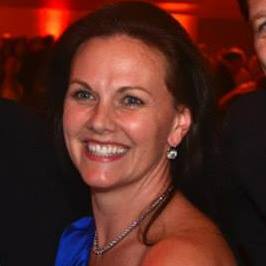 She is the daughter born to Barbara (nee. Walters and Edward Biedenchach, ages  70 and 73, respectively. 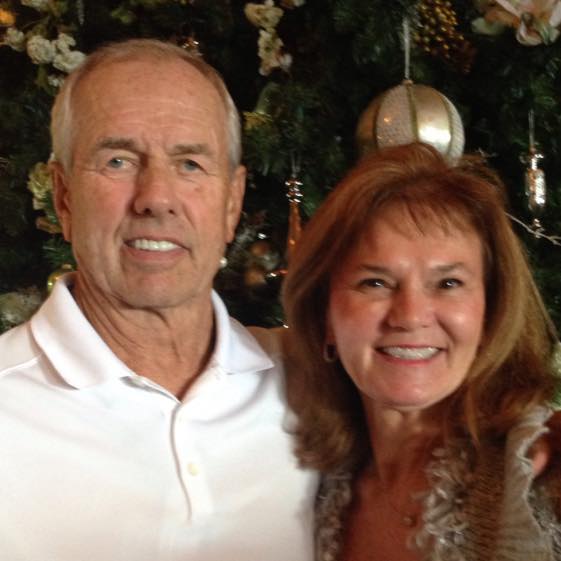 She graduated in 1999, with a bachelor’s degree in textile technology with a concentration in design from North Carolina State University. She worked as a realtor for York Simpson Underwood from 2000 to 2011.

Amy gave birth to her and Rod’s adorable and handsome son Brooks in 2012; they reside in Raleigh, North Carolina.