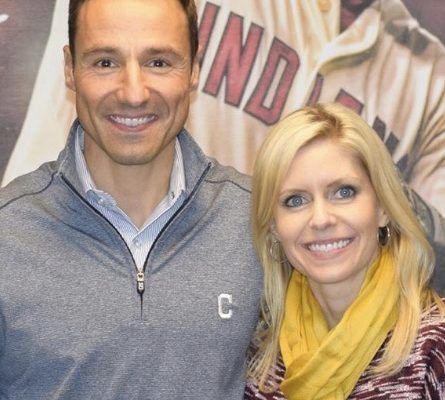 Sarah Antonelli is the loving, beautiful and caring wife of Chris Antonetti. He is the president of the Cleveland Indians; he served as the Indians general manager before he was succeeded by Mike Chernoff.

Sarah’s hubby, Mr. Antonetti was born Christopher D. Antonetti on October 22, 1974 in Orange, Connecticut. He is one of four children born to Mario a consulting engineer and Ann Antonetti a French teacher. Chris’s brothers are Marc, David and Michael.

He attended University of Massachusetts Amherst and graduated in 2006 from Georgetown University, just like his brothers Marc and David are a dentists, while Michael runs Four Brothers.

In 1998, he worked for the Montreal Expos as their director of player development and joined the Cleveland Indians in 1999. In 2010, he was appointed the Indians’ general manager and their president on October 6, 2015.

With that noted, are you ready to meet Mrs. Sarah Antonetti?

First thing you need to realize is that this love MLB Wag was born Sarah K. Nottingham on June 13, 1978, to John and Susan Nottingham, also proud parents of Sarah’s brother John and sister Rachel.

Picture perfect Mrs. Antonetti, graduated from Hathaway Brown and from Emory University’s Goizueta Business School in 2000. Her first at an internet start-up in Atlanta failed to succeed.

Therefore she turned to her friend Ross Atkins, who was the Indians’ farm director for help.

Not only Mr. Atkins helped her with a network job, but he also introduced her to Antonetti. Unfortunately at the time both Sarah and Chris were seeing other people, and the thought of meeting his future wife, as Atkins put it when they saw Sarah, just didn’t cross his mind.

“Hey, I met your future wife.” Antonelli recalled, what Atkins told him.

Nevertheless, they were free as birds when they saw each other again a month-and-a-half later. Atkins was running late for a lunch with Sarah, so he called Chris and told him to keep her company.

“The time flew,” recalled Antonetti, who said each of their relationships had broken off by then. “That 15 minutes felt like 30 seconds to me. I didn’t want it to end.”

Sarah and Chris Antonetti got married on January 25, 2003 at St. Ann Church in Cleveland Heights. Their guest celebrated their union at a reception at the Rock and Roll Hall of Fame and Museum. They have been blessed with two adorable and beautiful daughters, Mya, 10, and Ella, 7. 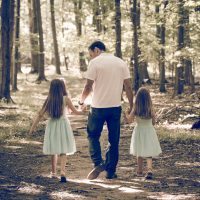 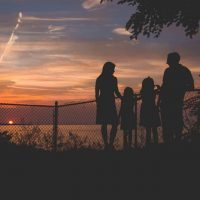 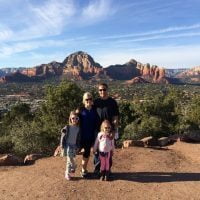 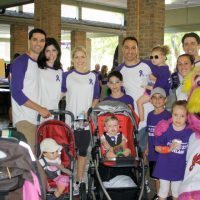 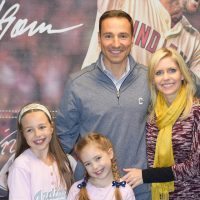 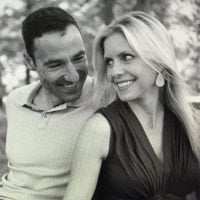