Tamia Hill aka Tamia is a Canadian R&B singer and songwriter, but most importantly, she is the beautiful wife of former NBA player Grant Hill, now a sports analyst for CBS Sports alongside Jim Nantz and Bill Raftery.

No doubt you all know about Tamia’s famous hubby, therefore let me tell you ten awesome facts about her. 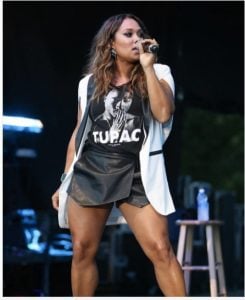 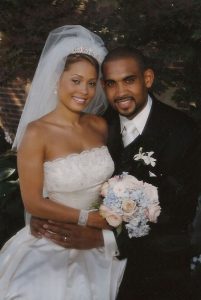 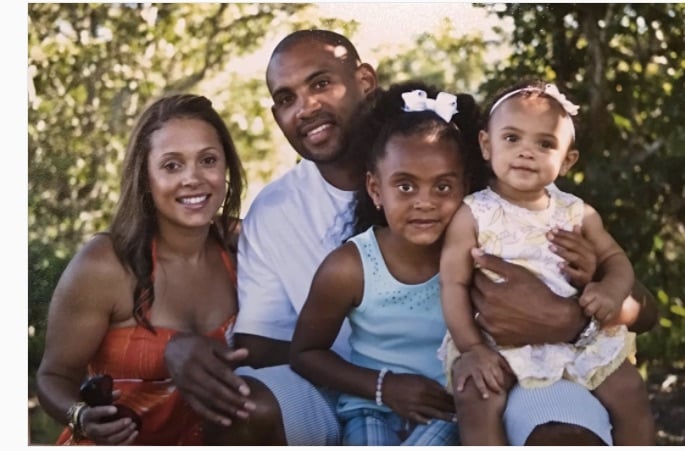