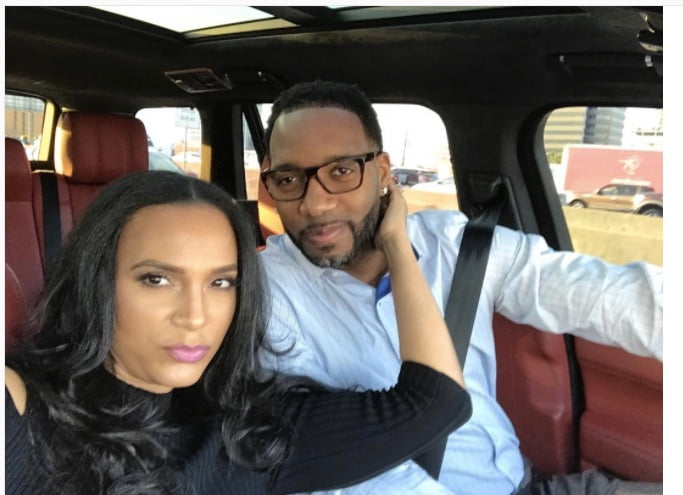 Clerenda McGrady;  is the beautiful, loving, and caring wife of former NBA player Tracy McGrady. During his glorious year in the NBA, he was the point guard for several teams such as The Toronto Raptors, Orlando Magic, Houston Rockets, New York Knicks, Detroit Pistons, Atlanta Hawks and ultimately played with the San Antonio Spurs.

She was working as a speech therapist in 1998 when she met Tracy.

Dated for almost ten years, before tying the knot on September 12, 2006, in Los Cabos, Mexico.

She stood by his side when Pearl Vega revealed she was pregnant with Tracy’s child. 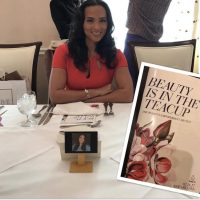 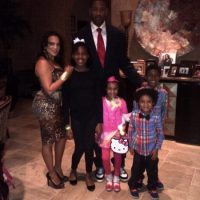