Meet the lovely Tanya Yeo; she is the stunning wife of Canadian ice hockey coach Mike Yeo, current head coach for the St. Louis Blues; prior to coaching the Blues, he was the main guy of the Minnesota Wild, before that he was an assistant coach for the Pittsburg Penguins.

Tanya’s hubby was born on July 31, 1973, in Ontario, Canada. Before becoming a coach, Yao played with the Houston Aeros, he also played with the Wilkes-Barre/Scranton Penguins until an injury forced him into retirement.

After that, he remained with the Penguins as an assistant coach to coach Glenn Patrick. He joined the Houston Aeros on June 16, 2010. The Minnesota Wild named him their head coach, after six season in Minnesota and 13 losses in 14 games during the 2016 season the Wild fired him on February 13, 2016. 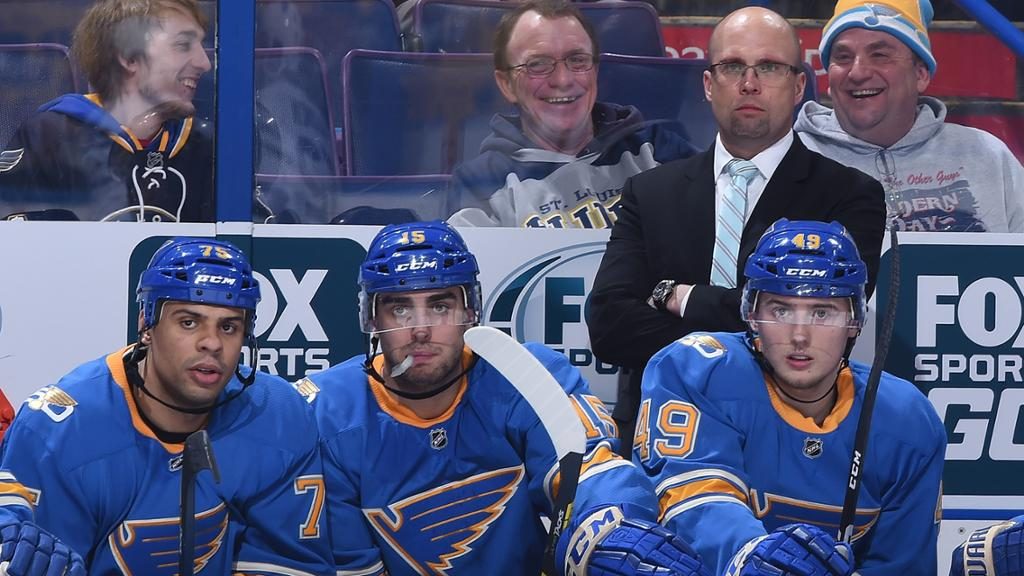 Coach Yeo was named an interim coach for the St. Louis Blues after the firing of Ken Hitchcock.

As noted coach Yeo is married to Tanya Yeo, unfortunately, there isn’t much about her out there; so far we know that she was about 16 when she met 17-year-old Mike Yeo, at the time he was playing junior hockey in Sudbury, Ontario. A mutual friend introduced them, and well the rest is history; she is the proud momma of two incredible and beautiful children; son Kyler, 17, and daughter Braeden, who like her younger brother, is a fine hockey and lacrosse player. 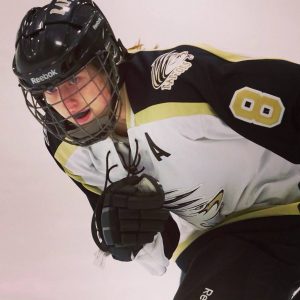 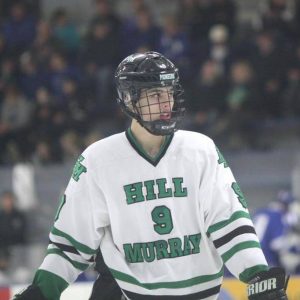